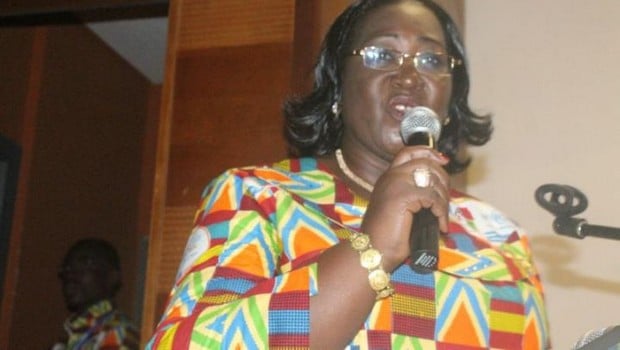 Started on Monday, 16th March 2015, the scientific days of the French Ivorian CAP – CI Site ANRS Ivory Coast program are coming to an end on Tuesday, 17th March with a press conference planned in the Ivorian capital. The scientific days of this year coincide with the 20 years celebration of the program. The creation of a research center on the HIV / AIDS in Ivory Coast took a special place in the debates.

« Our challenge of this time is nothing other than the creation of a real research center on the HIV / AIDS in Ivory Coast. We expect the scientific support from the Ministry of Higher Education and Research and the one of Health and the Fight against AIDS« , declared the Coordinator of PAC – CI, Thérèse N’Dri Yoman on Monday.

The National Agency for Researches on the AIDS and the Viral Hepatitis (ANRS) was created in 1992 by the French government in order to promote the research on the HIV / AIDS. Initially Public Interest Group, it joined Inserm in January 2012 as autonomous agency.

In order to promote the research except the French territory, the ANRS created « research sites » in partnership with the authorities of the partner countries. There are at present eight of ANRS research sites: Senegal, Ivory Coast, Burkina Faso, Cameroon, Egypt, Brazil, Cambodia and Vietnam.

The actions of the PAC – CI site within the framework of the fight against the Ebola virus disease in Guinea were appreciated at the opening of the scientific days by the ANRS Manager, Professor Jean François Delfraissy.