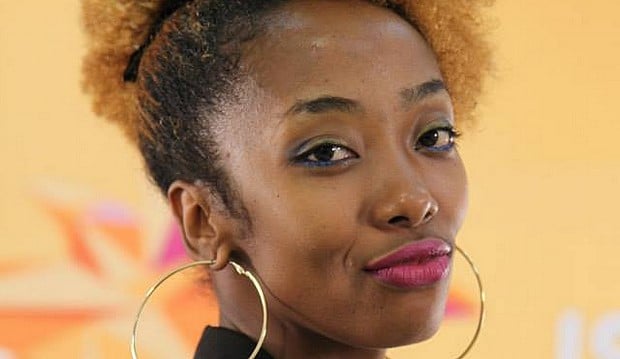 Island Africa Talent’s acts have been succeeding to one another without worrying the one who tops the race of the first primetime. In fact, the performances of the Madagascan candidate, Deenyz, is unanimously approved by televiewers as well as members of the jury. During the fourth stage of the reality show, she sums up 102,5 over 120 and thus consolidates her position of leader.

Product of « Meva Gospel » musical group, the Madagascan candidate, Deenyz imitates her fellow countrywoman, D-Lain, winner of Castel live Opera in 2012. Born on 20th March 1989 in Tamatave, Madagascar, Deenyz started her musical career in 2003 at Rosat Records. Author, composer and interpreter, she quickly has seduced the youth of her country with RNB and Soul rhythms. Accustomed to stages, the Madagascan already participated in the great broadcast competition « Raise your voice » on MBS in 2007.

Deenyz is fluent in French, English and Malagasy. With her 102,5 marks in four primetimes, she takes the lead of the competition. However, nothing is decided yet. Her direct competitor, Binta from Niger can change the trend at any time. The competition continues until 8th December 2014.

The winner of the competition will be supported in his career by Island Africa, the Universal new label. As reminder, the jury of the competition is composed of the Ivory Coast producer and stars maker, David Monsoh, the Senegalese rapper, Didier Awadi and the charming Congolese, Barbara Kanam.

Who will be the winner of Island Africa Talent? 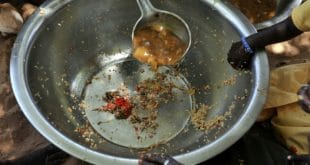 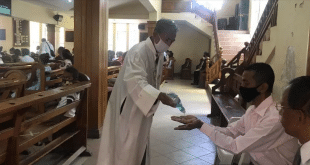 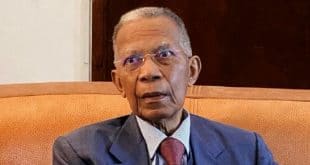 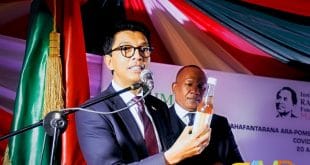