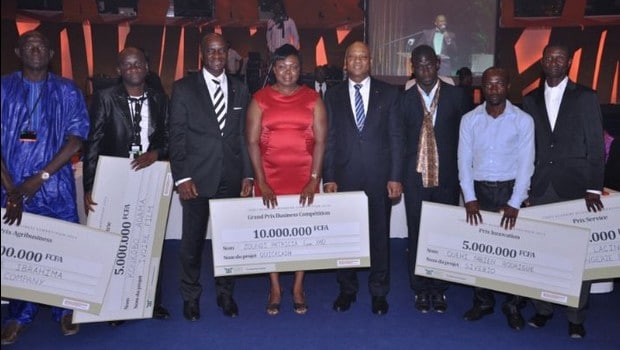 The general Confederacy for the companies of Ivory Coast (CGECI), launches towards the young Ivorian entrepreneurs and the project leaders, the second edition of « The CGECI Academy Business Compétition« . The initiative managed by the ESPARTNERS International Cabinet encourages entrepreneurship of the young people and participates in the detection and in the support of the innovative projects.

Young people of Ivorian nationality having drafted a business plan, rising young company owners (three years of existence at most) can participate in the competition. The candidates must be between 18 and 40 years old. The registrations deadline is set on 7th April 2015.

The organizers intend to receive at least 600 applications among which will be chosen six best projects. The Grand Prix of the best project, the best young female entrepreneur prize and the prizes for every business sector (Agriculture, Industry, Services and ICTS) are the awards involved in the competition.

During the previous edition of the competition, Zoundi Patricia, Promoter of the QUICKCASH, a new money transfer means adapted to all sectors of the society, received an envelope for 10 million FCFA. Another partner company of the event also signed her a check for one million FCFA.