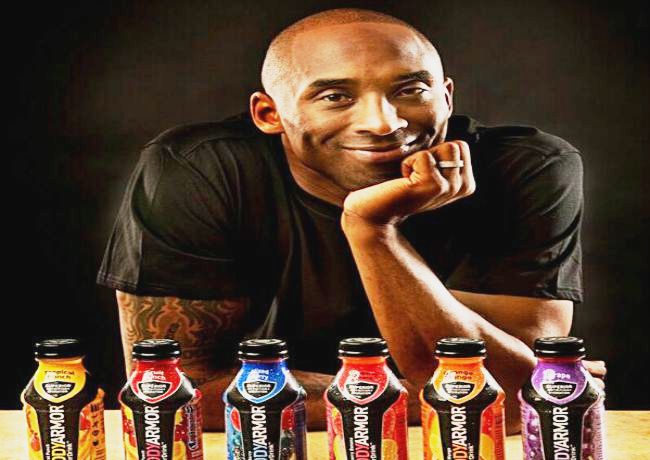 Kobe Bryant: from basket to business!

The star of basketball, Kobe Bryant is following the footsteps of his elders, Magic Johnson and Michael Jordan regarding their prosperity in business after the end of their career.

Decided not to sign of advertising contracts any more, the basketball player decided to take part in the energy drink made out of coconut juice, Bodyarmor.

He so has become the 3rd shareholder of this company which shows a 10 million dollar turnover in 2013.

Kobe Bryant indicated having invested a few million dollars in this project and having participated in several phases of the development of the brand such as the choice of the new flavors, strategy development, innovation and marketing.

His long wound allowed him to think about his after career and to launch his company « Kobe Inc », specialized in the investment of products connected to sports.