dernières nouvelles
Accueil / No-category / Peace on the continent: hinting at Christians and Muslims in Congo! 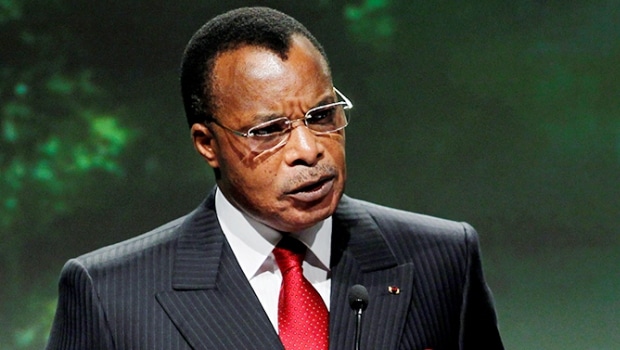 Peace on the continent: hinting at Christians and Muslims in Congo!

At the end of a tripartite meeting between the Congolese Head of State, Denis Sassou-Nguesso, the archbishop of Brazzaville, Mgr. Anatole Milandou and the Chairman of imams of France, Hassen Chaghoulmy, it was decided the next organization of a world forum on peace in Brazzaville.

The purpose is to find solutions to security problems known on the African continent.

« The chairman of imams of France came to share with us a project of organizing a world forum for peace that he submitted to the President of Republic« , reported Mgr. Milandou

For him, « what is happening in Mali, Near-East, Syria, distorts Islam and it is not good« . He continued.

« We should show another image of Africa so that there are not quarrels between us; there is dialogue between Muslims and Christians. I believe that it is the image that we convey here in Congo« , underlined the archbishop of Brazzaville.

For his part, Hassen Chaghoulmy regretted that we cannot allow in the name of Islam to kill people.

« I esteem that Africa can have a more better image. Africa deserves better than barbaric acts by Boko Haram, acts by armed groups in Mali and by Shabab in Kenya« , added the latter.