dernières nouvelles
Accueil / Politics / Senegal: Towards the reduction of the presidential term 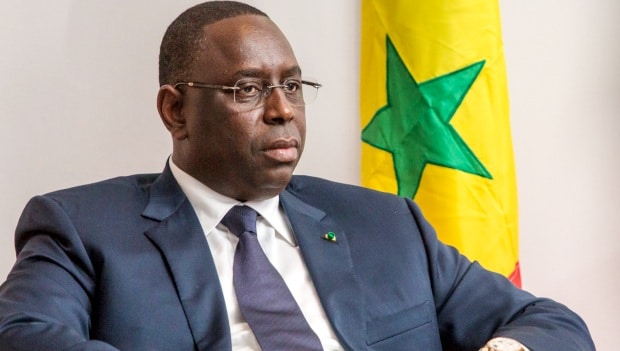 Senegal: Towards the reduction of the presidential term

The Senegalese Head of State, Macky Sall, persists in his will to organize a referendum in order to reduce his term from 7 to 5 years. A promise he made during his election campaign.

The only trouble is that within his own party, the Alliance for the Republic (APR), voices rise against such a reform. Several executives of the party show their opposition.

And nevertheless, Mr. Sall assured that he would organize a referendum in May 2016 according to his election pledge.

For Moustapha Cissé Lo, vice-president at the National Parliament, « the President of the Republic has to continue his mandate until 2019, as provided by the Constitution. He can neither reduce, nor extend his mandate under way« .

Mr. Omar Youm, Government Spokesman, went further saying that « on the economic, political, constitutional plan, it is not justifiable« .

« One can certainly see the nobles of the symbol but it is very risky in its implementation because Macky Sall is elected for seven years. If he takes the initiative of this referendum, it could be taken as an implicit resignation and it raises legal and political problems« , declared the lawyer.

The Minister however underlined: « I say it as politician and without calculation. It is a call for caution, a call for debate within the majority« .

Will Macky Sall bow out too as his predecessor, Abdoulaye Wade? It is the big question in Senegal.

And you, what do you think about it?