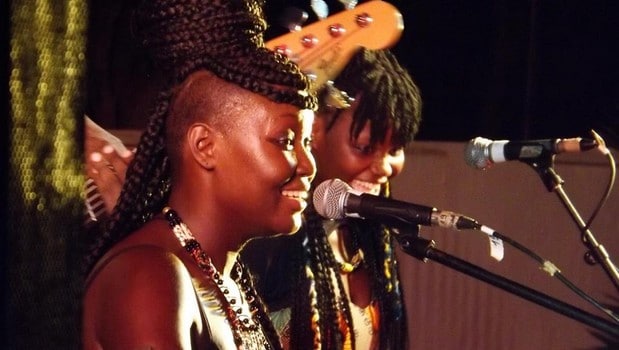 RFI Discovery Award 2015: Change your dream of artist into reality

The edition 2014 of RFI Discovery Award is launched. The registration for the competition that promotes musical talents of the African continent is in progress on line. As for the previous editions, the Prize-winner of the RFI Discovered Award benefited from 10 000 euros, a tour in Africa and a show in Paris.

The winner of the edition 2015 of the Prize will succeed to the Senegalese, Marema, and holder of the title. The lady of Dakar, strongly influenced by the acoustic music by Tracy Chapman, obtained the support of the jury chaired by the Congolese star, Fally Ipupa.

Several great names of the African music have been revealed by the RFI Discovery Award. The Ivorian, Tiken Jah Fakoly (in 2000), the Senegalese, Didier Awadi (in 2003) or the Malians Amadou and Mariam already won this prestigious title. 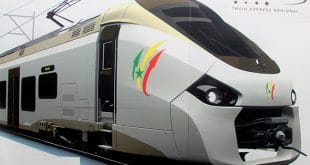 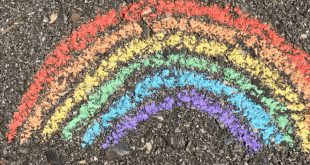 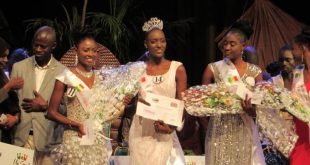