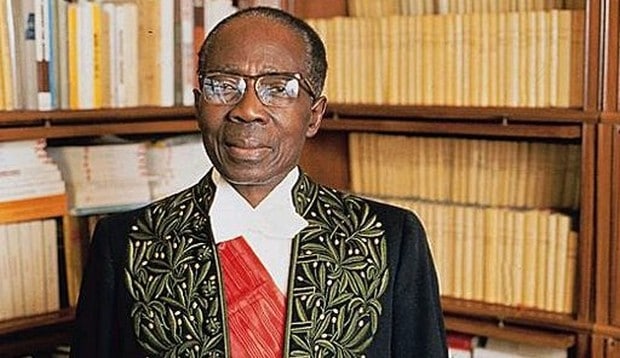 Senghor: how did he reach the French Academy?

14 years after his death, the passing of the Senegalese former president at the French Academy still stirs up controversy. For his detractors, this post is nothing other than a reward for his services provided to the colonizing France.

In fact, Leopold Sedar Senghor is considered as the symbol of the cooperation between France and its former colonies. However, his good relations with France have nothing to do with his appointment at the head office of the French Academy. Only the intellectual faculties of the man favored him according to the ambassador of France in Senegal, Jean-Félix Paganon.

In open conference on the theme « The new diplomacy of France in Africa« , the French diplomat found necessary to restore the facts.

« People should stop saying this that is unfounded. Saying that the Senegalese former president was admitted at this academy for his services to France is false, unjust and unfounded« , he indicated.

First president of the Republic of Senegal (1960-1980), Leopold Sedar Senghor was also the first African to sit in the French Academy. He was also a minister in France before the independence of Senegal.