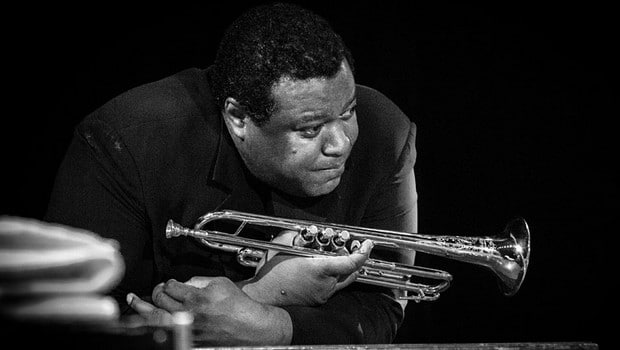 The 23rd edition of the International jazz Festival of Saint-Louis will be held from 20th to 25th May 2015. Several innovations are listed in the program this year. In press conference on Monday, Mr. Ibrahima Diop chairman of the Saint-Louis Jazz Association indicated that Mamadou Diagna Ndiaye agreed to sponsor the edition 2015 of the festival which budget is estimated at 214 million FCFA.

« He accepted and appreciated our sagacity because we request nothing from him. He allowed the festival to move forward with his innovative ideas. It is what prevailed in the choice concernig him« , he declared.

Other innovations; the American artist musician, Wallace Rooney will take part in the event thanks to the support of the embassy of the United States of America in Senegal. The artist will participate in Master class and the shows.

Other local artists as the Orchestra Baobab will be there.

The objectives of the Saint-Louis Jazz Association, promoter of the festival are:

– Development, sustainability and animation of the International Jazz Festival of Saint-Louis, Senegal;

– Promotion of cultural actions connected to Jazz in the city of Saint-Louis;

– Finally, more generally any operation to facilitate the realization of the aforesaid projects.