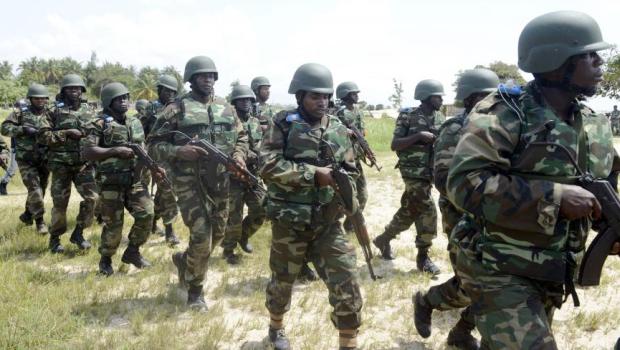 Nigeria: the army releases 300 women from a fief of Boko Haram

Millions of people expressed their happiness on Tuesday evening on social networks when the Nigerian army announced on Twitter that they released 200 girls and 93 women during a military operation to take the Sambisa forest back from Boko Haram armed forces. The troops took back and destroyed three camps of the armed group.

A shower of tweets thus poured down on the social network to break the « good news« , considering exactions committed this days by the Islamist sect.

« These girls are not 200 high school girls kidnapped more than a year ago in their dormitory at Chibok« , nevertheless underlined Colonel Sani Oussmane, spokesman of the army.

We should remind that this kidnapping aroused deep emotion in the world.

According to Col Sani Oussmane, the check of the identity of the released girls is in progress. 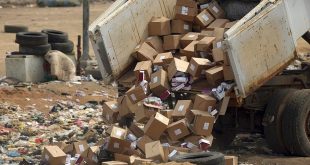 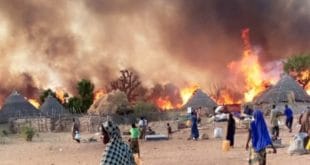 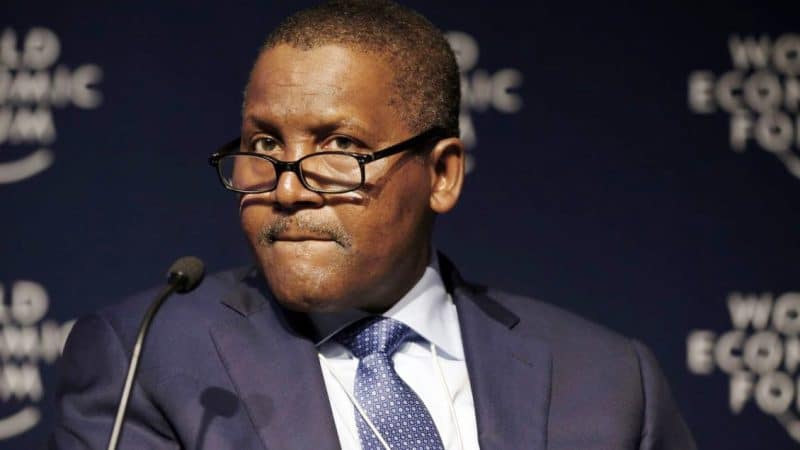 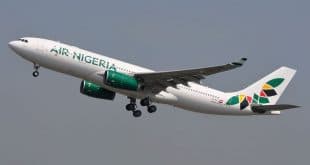