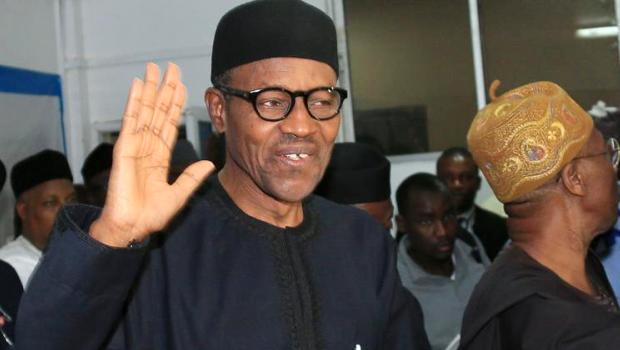 Buhari: «President Jonathan has nothing to fear»

He is considered as the new strong man of Nigeria who will put an end to corruption, insecurity and other troubles that endanger the country.

Only just elected at the end of a ballot appreciated by the whole world, the new president of Nigeria, a former General, Muhammadu Buhari is committed Wednesday « to free the nation from terror by the Islamist group, Boko Haram« .

The 72-year-old retired General declared what follows: « I can assure you that Boko Haram quickly measure the force of our collective will and commitment to free the nation from terror and bring back peace« .

« No effort will be spared to overcome terrorism from the group that has been operating attacks, suicide attacks and kidnappings for years in the north east of the country« , he underlined.

Positioning himself as a « unifier« , Mr. Buhari also reached out to the defeated candidate, the outgoing president, Goodluck Jonathan, calling him « to forget the old battles and disputes of the past« .

« Let us say it clearly: President Jonathan has no reason to fear me. He is a great Nigerian« , added Mr. Buhari.

For the record, Mr. Buhari thoroughly criticized the regime of Mr. Jonathan during his election campaign.

He particularly blamed the governance under Goodluck for being ate out by corruption, one of his battle horses.

His party had moreover chosen a broom as its emblem of campaign to illustrate its will to end up with corruption and insecurity.