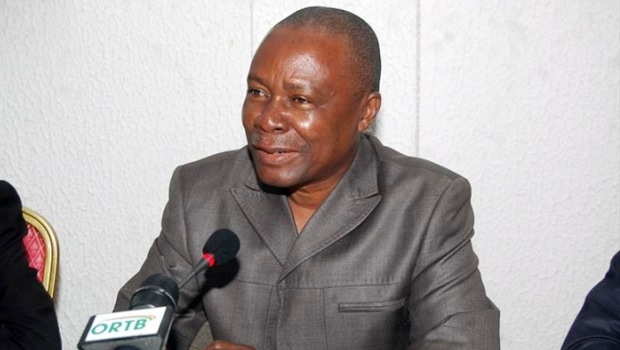 The country of Bonus Yayi was ranked 23rd in Africa and 149th at the world level by the ITU ICTS index 2014.

Considered thus as one of the least effective countries on the continent regarding Information and communication technologies (ICTS), Benin is trying to regain prestige by putting a lot into the sector.

For the Beninese authorities, the best way of achieving this exploit is to accelerate the digital change of Benin and increase investments of the country in this sector.

Therefore, the ministry of communication and ICTS in this country of West Africa announced that the country was going to spend about 2.5 billion FCFA in the ICTS sector in 2015, what represents about the double of the budget dedicated to the sector in 2014.

The fund should particularly be used for the process of the analog television towards the digital technology, the implementation of the universal service of electronic communications and postal services, the strengthening of infrastructure of the ministry or the capacity building of the staff of the ministry.

« Benin must meet its international commitments as regards to the migration towards the digital technology in 2015 and the increase of the budget is going to allow us respecting this deadline« , asserted Jean Gbéto Dansou (photo) from the ministry of ICTS.