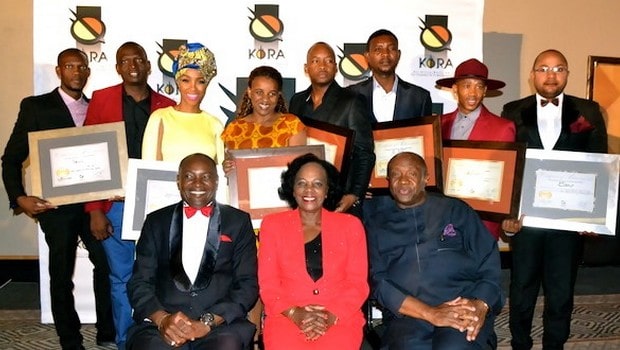 After 10 year journey full circle, the KORA All-Africa Music Awards is back to Namibia for the edition 2015.

It is a little known fact that the event is actually the joint brainchild of the Namibian President, Dr. Hage Geingob and Mr. Ernest Coovi Adjovi, at that time living in Namibia as Honorary Consul for Ivory Coast.

Conceptualised by the two as a spectacular cultural and entertainment that would show excellence in the African musical culture, the KORA All-Africa Music Awards has since become synonymous of the best that Africa and the diaspora have to musically offer.

Since its inception in 1996, the KORA All-Africa Music Awards has been hosted by South Africa, Burkina Faso and Ivory Coast. Throughout, it has maintained its status as a major marketing platform for African talent and fertile ground for collaborations and partnerships among African artists. Boasting a live viewership of over 700 million in more than 54 countries worldwide, there is little doubt that the KORA Awards represent a meaningful game-changer in a participating artist’s life and career.

This year, the organizers have upped the ante and have introduced a grand prix for one million US Dollars for the ultimate winner of the category of African Artist of the Year. Additionally, various category and genre winners will all take home between USD 25000 and USD 50,000 dependent on the category. 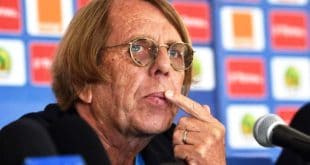