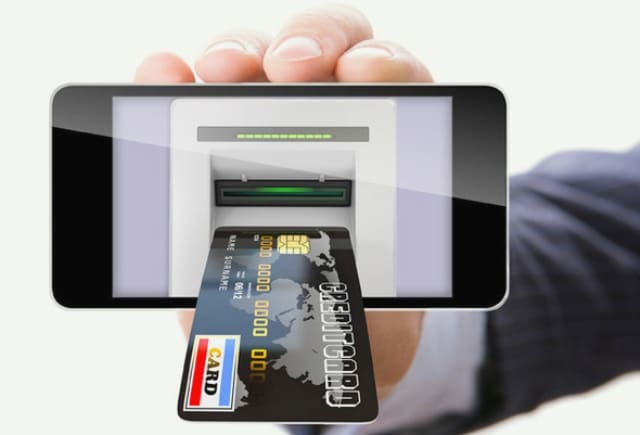 M-Banking in Africa: manage bank accounts via a mobile phone

It is important to regularly consult the balance of one’s bank account in order to always arrange necessary cash flow and avoid slipping into the red.

Today, it is henceforth possible in Africa to manage on-line the most common bank transactions from a smartphone or a tablet, this, thanks to a service called « M-Banking« .

The launching of this service is situated within the framework of the announcement on 6th August 2014 of the signature of an agreement between the Indian mobile phone operator, Bharti Airtel and the Gabonese banking group, BGFI Bank.

This partnership will allow the customers of BGFI Bank to manage their bank accounts via a mobile phone in four countries: Gabon, Congo, DR of Congo and Madagascar.

According to the promoters, the customers of the BGFI Bank can so make money transfers between their bank accounts and their Airtel Money accounts, check their balance and reorganize their checkbooks through their mobile phone.

For Chidi Okpala, manager of Airtel Money, « it is a significant advance for Airtel Africa because we are trying to widen our Pan-African scope in order to better serve customers« .

« We are conscious that mobile phone will be essential tomorrow to distribute BGFI financial services. We moreover put M-Banking at the heart of our multichannel strategy« , asserted, for his part, Henri-Claude Oyima, manager of BGFI Bank. 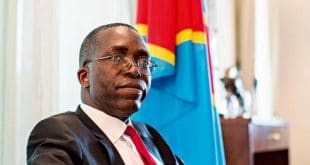 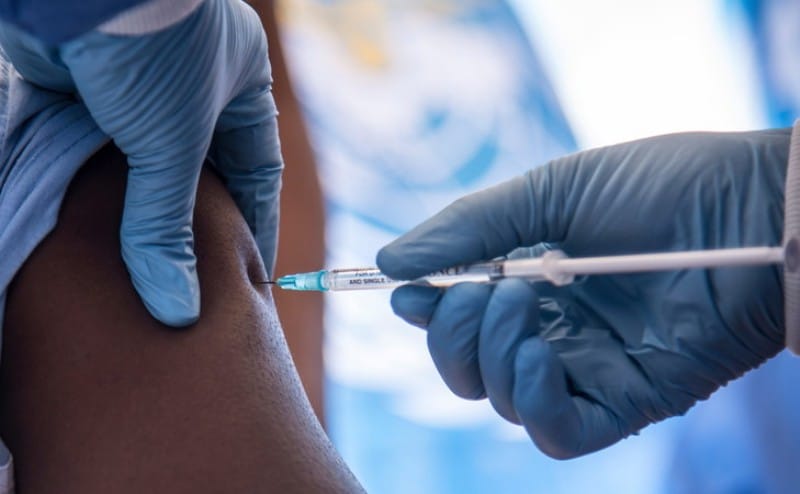 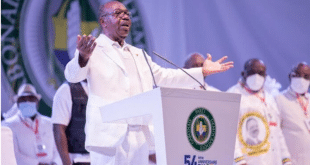 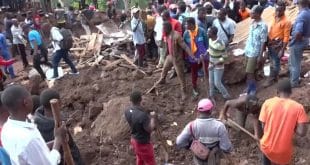 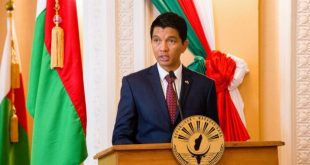