dernières nouvelles
Accueil / Country / Maghreb / Algeria / End of the 4th EU-Africa summit: What is the share of Africa? 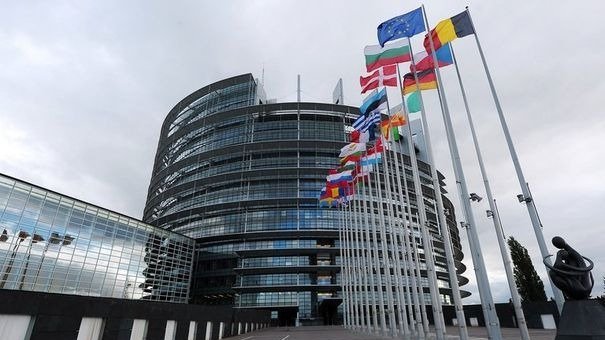 End of the 4th EU-Africa summit: What is the share of Africa?

Placed under the theme « Invest in human resource for prosperity and peace », the fourth summit European Union – Africa came to an end on 3rd April 2014 in Brussels on a note of satisfaction from participants coming from Africa. Since the creation of this event in 2007, Africa has benefited the support of Europe in several domains.

Regarding investment in human resource, 3, 4 million people received a technical and professional training between 2007 and 2013 thanks to the support of the EU. This cooperation also favored study trip for 3 000 students.

Regarding health thanks to the financing of the EU, the world Alliance for vaccines and vaccination vaccinated 5, 1 million children under one year against measles in Africa between 2004 and 2013.

On the economic level, the value of African goods imported in the EU reached 178 billion euros whereas imports in Africa amounted to 152 billion euros between 2007 and 2012.

Ivory Coast, represented at this high-level meeting by its Prime Minister, made the point on his travel. « What we benefit, it is at first at the level of the 2nd FED (European Development Fund), because there is a 273 million euro envelope (1 euro = approximately 655 FCfa) that was assigned to Ivory Coast. It is also the agreement on points of application of these competitions. It is necessary to recognize the European Union, supported Ivory Coast a lot before and at the end of the crisis. We thanked the European Union for these supports which allowed Ivory Coast to go relatively fast », specified Daniel Kablan Duncan. 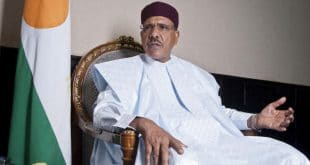