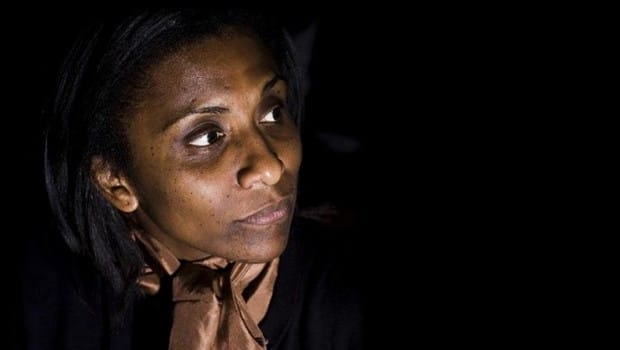 Marguerite Abouet: From writing to social

She spent only a part of her childhood at Yopougon but this district of the Ivory Coast capital town profoundly marked the writer, Marguerite Abouet and became her main source of inspiration.

For four years, Marguerite Abouet has created and managed in France the « Des livres pour tous » association. The project consists in setting up houses of district-libraries in Africa. Without surprise, the first profitable village of this initiative was Yopougon, the district where the author was born.

After Ivory Coast and Senegal, the association is working with LYSD (a non-profit organization very active in Togo) for the setting-up of a library in Togo.

« My desire is to give to children stories that will help them blossom. The purpose of this association is to provoke in Africa this meeting between young people and books by creating libraries of district« , wrote Marguerite Abouet on the official site of her association.

Born in 1971, Marguerite Abouet joined France at the age of 12. After studies in Paris, she got through small jobs and discovered her pension for writing. While she was still playing the super-nanny for triplets or the role of secretary, she took several notes that were not published at first.

Abouet also worked as legal assistant in Romainville near Paris where she continued writing. She is interested in comic strip and brought out in 2005, the first volume of « Aya de Yopougon« . The work tells the life of the author and her generation at Yopougon. Her way of describing the character’s everyday life, far from ideas received on Africa, gives an original shape to the comic strip. The work sold at 350 000 copies was rewarded in 2006 by the first prize at the festival of Angoulême in 2006.

In 2011, Marguerite Abouet launched herself into the realization of Aya de Yopougon’s adaptation to cartoon film that she co-realized with Clément Oubrerie within Autocaterpillar Production. She also wrote its scenario and conceives its first drawn model. Today, the Ivorian is writing numerous stories for publishing houses, television and cinema.