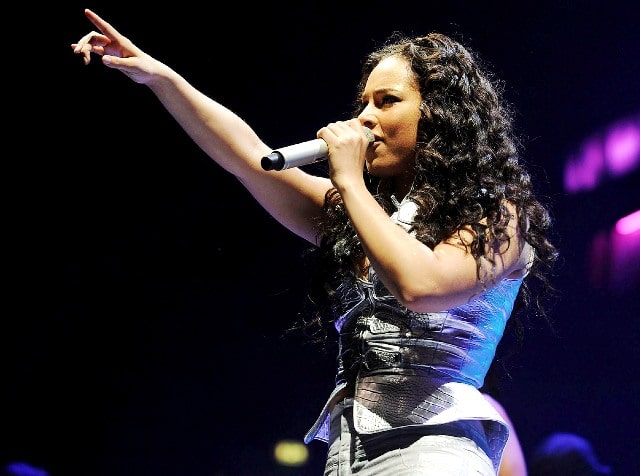 Major meeting of Moroccan and international musical event, the 13th edition of Mawazine-Rhythms Festival of the World will be held from 30th May to 7th June 2014.

American music star, Alicia Keys is honored this year to close the show. Rewarded 15 times in Grammy Awards, the singer will present on Saturday, 7th June 2014 on OLM-Souissi stage at Rabat, indicated a communiqué of Morocco cultures Association.

Other music celebrities as Stromae, Jason Derulo, Justin Timberlake, IAM, or Ne-Yo are also announced to go on stage.

Since 2001 and in May, Mawazine has been making vibrate Rabat at the rhythms of a music opened to the whole world thanks to a rich and original program.