dernières nouvelles
Accueil / Country / Maghreb / Algeria / Nabilla: How much could she get per hour in a night club? 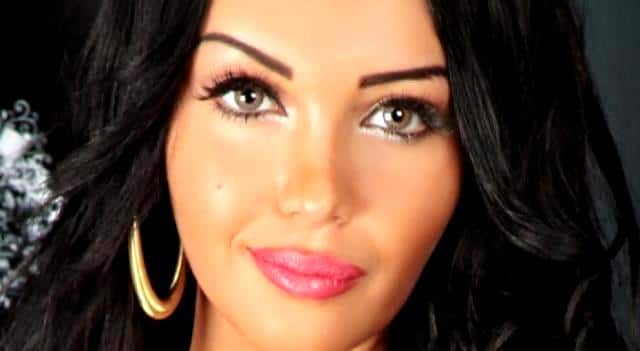 Nabilla: How much could she get per hour in a night club?

She is used as bait to souls in evening. But, it is necessary to pay out phenomenal amounts to have her services.

Algerian star of reality tv Nabilla would get 3900 euros exclusive of tax to spend 1h15 mn in a night club.

It was what was revealed in D8 program »En quête d’actualité » in which it was said that her only presence at this place can make turnover increase to 30 %.

Besides, a 150-euro commission should be paid to the agent who manages his planning.

Nabilla Benattia, especially known by her only first name Nabilla, is a reality TV show participant, also model and actress, born on 5th February 1992, of Algerian and Italian origin and French-Swiss nationality.

She has become famous thanks to her participation in spring 2013 in the program, Angels of reality tv, during which she said « Hello! No, but hello what!… » which aroused buzz on Internet and were worth to her an immediate media celebrity.

A few months later, she became the star of her own reality TV show, Hello Nabilla, who has realized disappointing audiences, but was however renewed for two seasons.