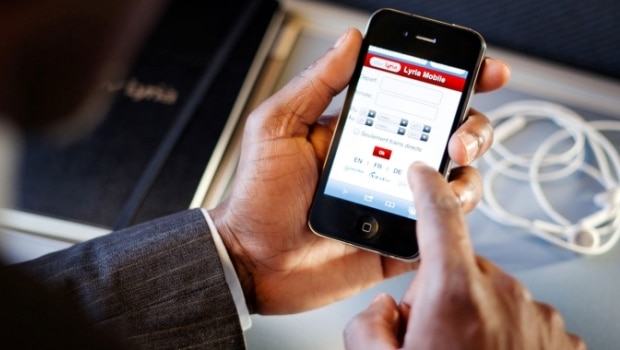 Rwanda: a mobile application to detect the VIH

Developed by American and Rwandan researchers, an application on Smartphone should allow detecting the HIV and the syphilis in only 15 minutes, thanks to a sting in the finger.

According to the Science Translational Medicine magazine, it is the first device capable of reproducing a blood test made in a laboratory.

The application works by detecting the markers of the infectious diseases. It was recently tested by doctors on 96 patients in Rwanda.

« The device can easily be connected to a Smartphone or a computer. It is small and light enough to hold on a hand and it gets the necessary energy it needs simply from its connection to a Smartphone« , explains Samuel Sia, professor of biomedical engineering at the University of Columbia.

The application would likely work as well as the ELISA test the costs not less than 18 thousand dollars. The results of the tests would display on the screen of the telephone after only 15 minutes.

« By increasing the detection of the syphilis infections, we could be capable of reducing the number of deaths 10 times« , added the professor.

The installation of the application costs only 34 dollars. Patients preferred it to the laboratory tests that can sometimes take more than two hours.