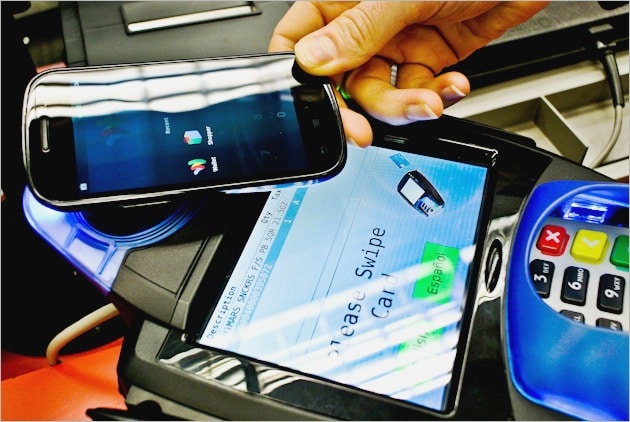 The Indian group of telecommunications, Bharti Airtel signed a contract with the VeriFone Mobile Money Company for the supply of its trade application for payment by mobile « Tap n Pay » in 17 countries of Africa where Airtel operates.

According to Chidi Okpala, the manager of Airtel Money, with the VeriFone « Tap n Pay » secured application, Airtel will be « very advanced in its efforts to transform the payment systems in the transfer and the public mass purchasing sectors in Africa« .

For Chris Jones, Chairman and Chief Executive Officer of Mobile VeriFone Money, « Africa has one of the Mobile Money systems the most developed in the world« .

According to GSMA « more than 42 million people throughout the continent actively use the Mobile Money services and there are more than 520 000 Mobile Money agents registered« , continued M Jones.

He supported that with only 22 % of Africans who have a bank account or a credit card, « we fully hope that the number of people is going to quadruple thanks to financial services on mobile offered to people not using bank systems« .

Through the framework agreement signed with Bharti Airtel, the VeriFone Mobile Money group is going to operate a complete continuation of the applications facilitating detail payment integrated into the range of its solutions of mobile payment.

The financial transactions can so be made in a faster and more secure way.