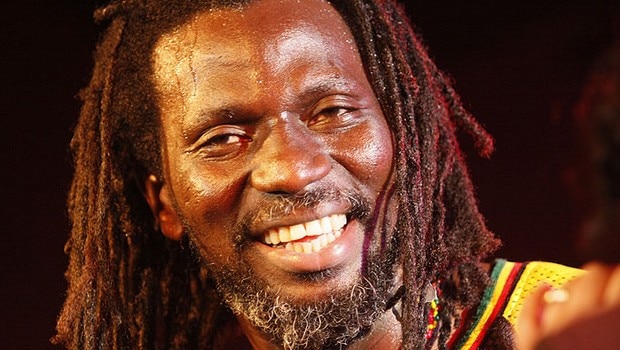 Tiken Jah Fakoly: «Building a school in each country of Africa»

The Ivorian artist, Ticken Jah Fakoly known for his political commitment, has been working in the social domain since a few years. In an interview granted to the Ivorian site, abidjan.net, he reaffirmed his ambition to build a school in every African country. For the moment he already realized five works and he hopes to continue his project.

« We have toady 20.000 euros in an account for the building of a school in Guinea. My big dream is to be able to build a school in every African country. We built five schools, it remains 39 and we are going to continue« , indicated the man considered as one of the pioneers of the French-speaking reggae music.

For the Ivorian artist, only school can save Africa. « I think that it is school that is going to wake Africa up and when Africa is up, it is will hurt much« .