dernières nouvelles
Home / Business / Africa: a continent in movement according to its leaders 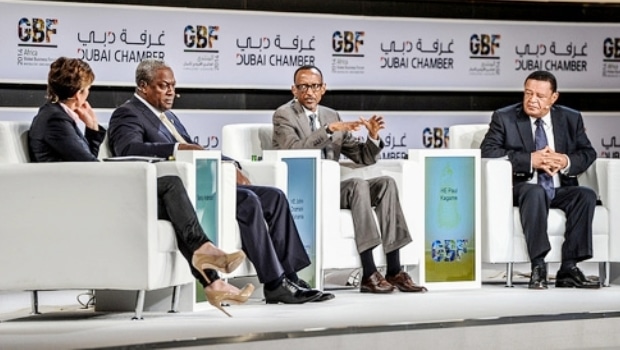 Africa: a continent in movement according to its leaders

Far from snapshots showing prevailing poverty at epidemic and conflicts, Africa is fast-changing characterized by a sustainable economic growth according to its leaders.

During the 2nd Africa Global Business Forum held last week in the United Arab Emirates (UAE), the leaders from Ghana, Rwanda and Ethiopia invited foreign investors to be interested in the Black continent.

The heads of State of these three countries consider that « Africa should not anymore be considered as a symbol of poverty and disorders but rather as a prosperous destination for investments in the world community« .

In other words, « Africa should not be considered as a continent of conflicts but rather as huge growth opportunities« .

« The Gross domestic product of Ghana increased by 7 % in 2013« , indicated John Dramani Mahama, President of Ghana at the first day of the meeting.

But the growth of Ghana is hindered by the lack of investment in the country, he continued, adding that Ghana requires 1,5 billion dollar investment per year in infrastructures and electricity production.

« Foreign investments are especially necessary in sectors such as energy because the need of electricity increases by 12 % per year« , underlined the president.

For Mr. Mahama, numerous foreign investors consider that regulatory frameworks are missing in most of the African countries, « what slows down financing« .

But the Ghanaian president underlined that foreign investments can support private sectors.

The Rwandan president, Paul Kagamé as for him emphasized on positive effects for countries and foreign investors that believe in African growth and who particularly invest in infrastructures.

If the African electricity network is modernized thanks to the support from outside, « and that an African country can export its energy towards nearby countries, it will then benefit to the world trade because electricity sufficient quantity supports public and private enterprises in these countries, what moreover led to opportunities for transnational business beyond the continent« , he explained.

The president of Ethiopia, Mulatu Teshome Wirtu, underlined for his part that his country managed to be developed and moved from country largely depending on farm products such as coffee beans, potatoes and cereal to a country equipped with an important light industry.

Mr. Wirtu called on the international community to consider development and progress in Africa instead of seeing only deficits. 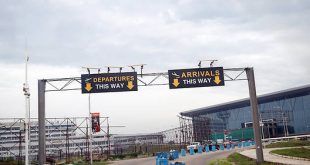 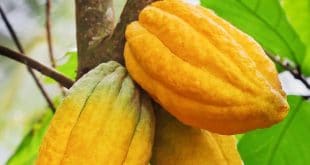 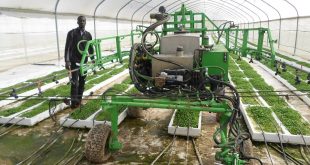