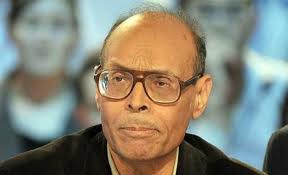 Moncef Marzouki: the Tunisian president wants to lower his salary!

After Kenyan President Uhuru Kenyatta who lowered of 20 % his salary, Moncef Marzouk, the president of Tunisia announced last Friday his intention to lower his salary of two thirds.

« We are facing a financial and economic crisis. The State has to be a model (…) and that is why I decided to lower the president Republic legal salary and to reduce it. »

Moncef Marzouki is head of State since end 2011.

The spokesman of the presidency, Adnane Mansar, indicated in the past that the president perceived a gross monthly salary of 30 000 dinars (more than 13 500 euros), amounting according to him to a 20 000 dinars as net (more than 9 000 euros).

The best paid African head of State is the South African Jacob Zuma, with a monthly 19 765-euro remuneration. The « smallest » official salary is the one of the Cameroonian Paul Biya, paid 200 euros a month for his term as President. 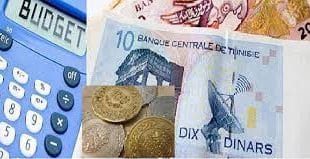 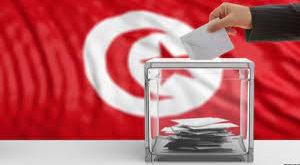