dernières nouvelles
Accueil / Politics / Election in Tunisia: a climate of «respect» praised by the European Union 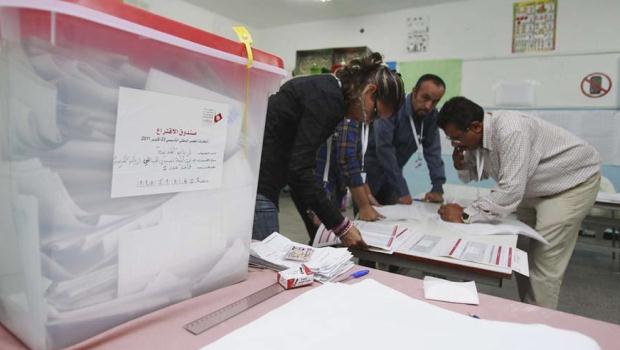 Election in Tunisia: a climate of «respect» praised by the European Union

The electoral day was « well organized » and took place in a climate of « respect« , supported Annemie Neyts-Uyttebroek, leader of MOE-EU in Tunisia when presenting the report of the organization on the development of the ballot in the country.

« ISIE has once again showed independence, impartiality and competence, and its regional divisions also showed their neutrality, good organization and strong civic commitment« ; it is what can be read in the report of MOE UE.

« The practice of expression and meeting freedoms is guaranteed« , MOE UE still noted, pointing out that « the great majority of breaches raised by the controllers of ISIE or noticed by MOE-EU were of minor importance« .

Regarding media coverage of the candidates by the public media and a part of the private media, it was judged « well-balanced, particularly through interviews carried out in an impartial way« .

For the voting and counting operation, it was considered as « positive or very positive« , according to the declaration document of MOE-EU. 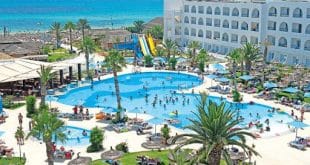