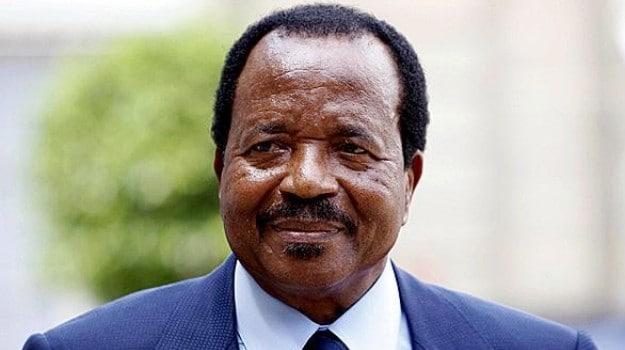 Cameroon: the presidential party equipped with an academy

The Cameroonian Head of State, Paul Biya, national chairman of the Democratic Union of the Cameroonian People (RDPC), party in power, has just created an academy in order to give an adequate political training to his militants.

Under the supervision of the Secretary General of the Central committee, the academy essentially aims at providing a culture and a political training to the militants, their capacity building, and assuring their retraining.

The creation of this training structure occurs in a political context marked by the will of the hierarchy « to strengthen the militant flame« , after the launch of the locating operation of the maps of the party through the country, and a few weeks ahead of the renewal operations of the RDPC basic organs.

Created 24th March 1985 in Bamenda, the RDPC which militants and sympathizers celebrated the 30th anniversary last 24th March highly dominates the national political life, having 150 members of parliament seats over 180 in the National Parliament and 80 senators’ seats over 100 in the Upper House of the parliament.

More than 300 municipalities over 360 in the country are managed by the elected representatives of the presidential party.