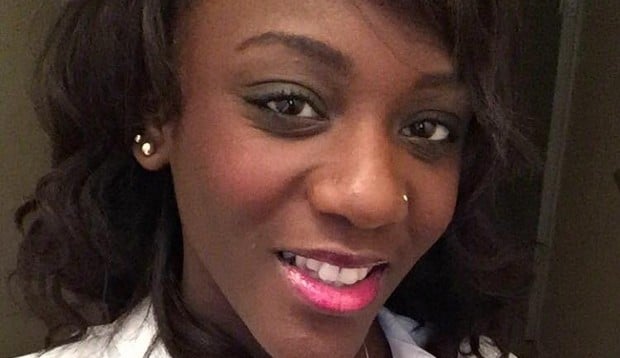 Assa Sylla: the other Lupita Nyong’o

At 18 years old, Assa Sylla belongs to the Hopes of the African cinema. The young 18-year-old actress spotted at the Foire du Trône has currently hit the headlines of the French magazines since the release of the film « Bande de filles » by Céline Sciamma where she is a part of the heroines. Divided between studies and cinema, Assa Sylla revealed once more her talent in the new film ‘Danbé, la tête haute‘ by Bourlem Guerdjou. The young actress is among the shortlisted for the César of female revelation.

Inspired by the new generation of African actors currently playing in the West (Omar Sy, Lupita Nyong’o…), Assa Sylla is ready for everything to achieve her goals. To embody the teenager Aya Cissoko in the new TV film, the young actress cancelled her holiday planning for boxing training that lasted three months.

« For three months, I have followed intensive courses of boxing. It was complicated, because I was at the same time reading for my A level examination. And for my father, getting my A level diploma was the priority », she explained on the 20 minutes site.

For Assa Sylla, playing in a movie that make of African women the main actresses remains an honour. ‘A movie with Blacks and moreover with girls in the lead roles is not common. And nobody was so interested in these girls till then, those we may cross in the subway, those we meet every day and that are denigrated » she said.

« Danbé, la tête haute » was elected the best TV film of the TV Fiction Festival by the jury chaired by Bernard Le Coq.