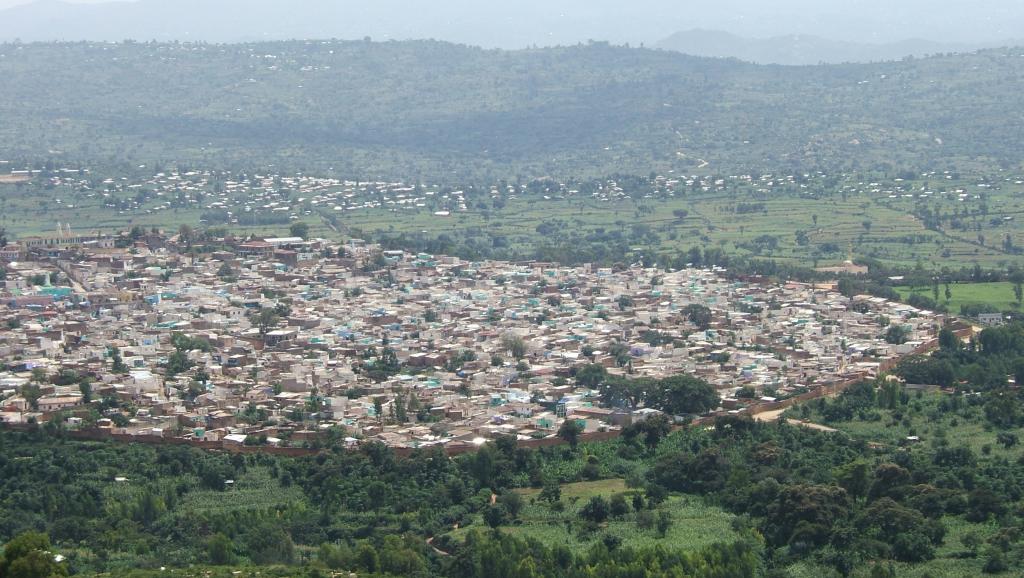 All States are conscious of the emergency to limit the CO2 release but fewer succeed to make concrete decisions. Ethiopia has distanced itself from the rest by making a commitment to reduce to 64 % the carbon dioxide (CO2) release until 2030:

« Ethiopia intends to limit its net productions of greenhouse gases to 145 million tons of CO2 or less in 2030. It would constitute a 64 % reduction with regard to the release planned in the scenario of keeping the status quo in 2030« .

For that purpose, Ethiopia intends to count on the renewable energies and less polluting practices. The country will popularize the use of the solar energy and encourages the construction of wind farms.

The access to electricity will also be improved with the building of the revival dam (the world biggest dam).

Ethiopia is the 3rd African country and the 12th in the world to present its contribution for the reduction of the climate change. The country that takes China for development model, has distanced itself by its concern to protect the environment. 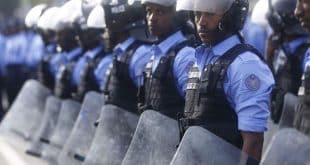 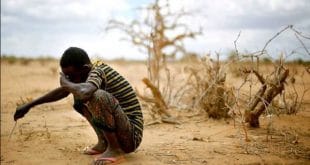 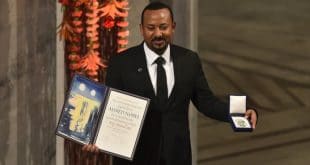 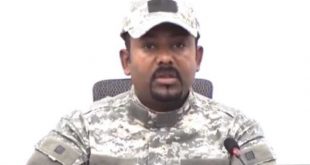 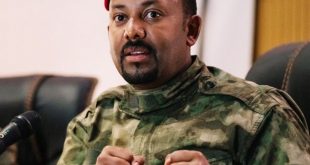