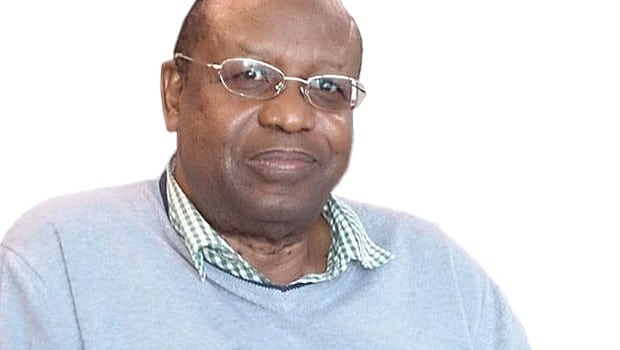 DSP/Ouganda:Drinking water for all is possible!!!

Finalist in the last edition of the Innovation Prize for Africa (IPA 2015), the Ugandan Samuel O. Otukol does not appear in the list of the three prize-winners of the competition. However, his revolutionary project deserves to be known and spread all over Africa.

In a context of drinkable water shortage in several zones of Africa, Samuel O. Otukol’s works can mark the beginning of a new era in Africa. The Ugandan has set up the DSP (Water Distillation System and Process) that allows obtaining drinking water out of salt water or sea water.

The discovery will be useful in the Third World countries where certain populations use salt waters from drillings and rivers. Simple and easy technique to realize and use, the DSP is also solar powered.

The discovery goes farther by improving the agricultural efficiencies in zones where water quality remains a limiting factor.

The target of the inventor is to succeed in feeding a whole community in a near future.

Holder of a doctorate in forestry at the University of Toronto, Samuel O. Otukol spent his childhood in Uganda before leaving to Canada for studies.