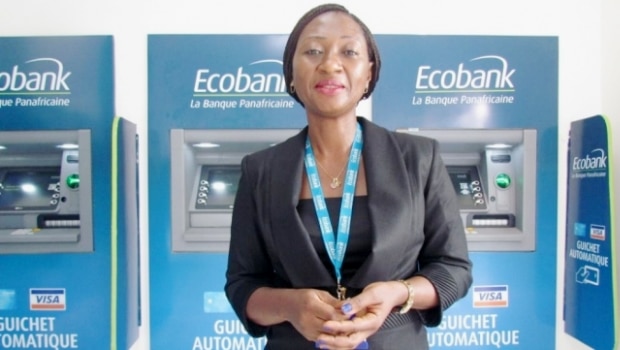 At the end of this ranking, it is the Cameroonian subsidiary of Ecobank, the Pan-African Bank, that was appointed the best bank of year 2014.

The announcement was made by the managing director of the bank, Moustapha Fall. It was during the second edition of the Kilimanjaro Top Managers (KTM) in Douala, a ceremony to encourage the managerial excellence in Africa.

He announced in his report that at the end of the exercise 2013, the assets of the Pan-African bank in Cameroon progressed by 27 % in 2013 whereas 23 000 new customers were registered.

Moreover, the profit by action almost tripled, moving from 13,1 % to 31,7 %, what allowed distributing about 150 % of dividends to the shareholders.

These performances derive from a « strategy in three dimensions, particularly the strengthening of the consumer satisfaction, the creation of a favorable environment to allow the employees to excel themselves and the assurance of returns on investment to the shareholders. Improvements in the first two dimensions allowed of boosting the third » specified the managing director of the Bank.

Ecobank Cameroun is the first bank of the country to have opened a special department dedicated to the Chinese investors.

The bank also plans to widen its clientele by enlarging its agency network to 33 and by setting up a forum on which the customers can express their concerns.

These are a number of assets that doubtless were worth to it this prize.