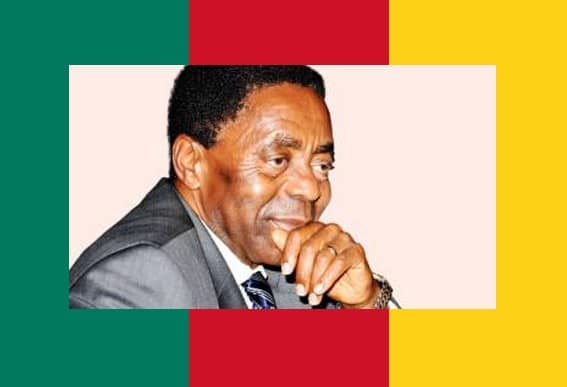 « Money does not like noise ». This popular saying in Africa suits to the story of the Cameroonian Bernard Fokou, the owner of the eponym group. In spite of the wide range of his businesses that cover Central Africa, the man is talkative and avoids the press as far as possible. Specialized in food-processing industry and building, the Fakou group sets as goal to offer to his fellow countrymen, healthy food and decent housing. The man with several hats intends to launch soon in Cameroon, an iron processing facility in Kribi in the South of the country.

30 billion FCFA (46 million euros) is the amount that Bernard Fokou intends to invest in his new project. His new company will be specialized in the manufacturing of steel reinforcement bar and the other by-products from the ore. Already owner of the company « Aciéries du Cameroun« , this new initiative of Bernard Fokou will strengthen his presence on the African metallurgical market.

It is difficult to draw a complete biography of the Cameroonian businessman. The press is not a part of the close friends of the native Bansoa. He made his first steps in business world by obtaining in 1980 the exclusivity of supplying fresh food to the restaurants of the universities of the country.

Major supplier of the Cameroonian State, Bernard Fokou became with the crisis the country, a creditor of the State. According to Jeune Afrique magazine, He succeeds in making transform this debt into bonds of the Treasury with zero coupon which he then sells to banks and gets back a very important sum.

To ensure continuity, Bernard Fokou counts on his offspring. His children Trésor and Anicet are respectively at the head of Sofavinc and Fokou Distribution. The group is however blamed for the non-publication of its turnovers. The group Fokou is careful not to reveal its profits and its financing remains enigmatic, indicated Jeune Afrique magazine on its site.