dernières nouvelles
Accueil / Business / Béa Diallo: the boxer of Liberia that has become Member of Parliament in Belgium! 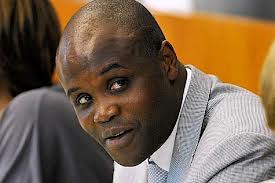 Béa Diallo: the boxer of Liberia that has become Member of Parliament in Belgium!

He had an amazing career and he is still drawing much attention either in Europe or in Africa.

Béa Diallo is today Belgian Parliament Member and alderman of Ixelles. Before reaching this level, he was a high-level sportsman, a boxer!

He was born in 1971 in Monrovia, Liberia. This son of diplomat also has business acumen.

He had to learn French. In 1980s, he became an activist of an anti-racist organization. He used to sell badges… « During a big concert at Trocadéro, a friend was seriously injured, he remembered. I became ultraviolent. It was a provocation: people were looking at me because I was Black! »

He never admitted injustice and he remembered once again when he ransacked the Department store in order to give food to homeless people. He was then nickname « Modern Robin de Bois ».

In 1985, he followed his father who was moved to Brussels, he joined there a boxing room. « We were used to fighting in the street, but we really got fucking beatings. I am the only one to have stayed. I trained over and over again. I did not accept defeat; I wanted to take revenge in the loyal. »

« Convinced that Black people would always be wrong, I thought a lot … I read Martin Luther King Jr and Gandhi. Henceforth, I wanted to be the best, without violence. »

Boxing helped him a lot him to acquire serenity. « I do not look for Knock-out, it frightens me. As fencing, boxing is for me an art of touch … » In 1988, he became champion of Belgium beginner and then professional two years later – to win professional championship.

If he became master in the art of knocking, he also made his brain run. He was certified in economics at the University of Brussels. He had the same thirst of success as well as standing out on boxing rings.

In Conakry, he beat Rob Bleakley and brought down the rain as it was predicted by marabouts.

With his savings of accumulated casual jobs, he set up a security business.

He continued boxing and still winning titles. He became intercontinental champion of middleweight in 1998.

He did not forget Africa and invested in Guinea in several businesses: canning factory, transport, soccer club …

He committed himself to another cause, defend battered women.

This commitment was worth to him of being contacted by the socialist Party. It was the beginning of his political career.

He was elected in the chamber of deputies of Brussels-capital region in 2004, reelected in 2009, candidate in his succession in 2014. He was also elected for a local mandate in Ixelles in 2006.

He also wanted to do politics in Guinea, in particular when Moussa Dadis Camara was hurt: « I proposed them a government of national union, but they did not listened to me because they wanted to be all presidents at the same time. Nevertheless, democracy is neither a matter of ethnic group nor individuals; it is a way of living. »

Today, this father of four children did not forget at all that his wish to succeed in standing out with his Movement for a new Guinea.

To be followed then… 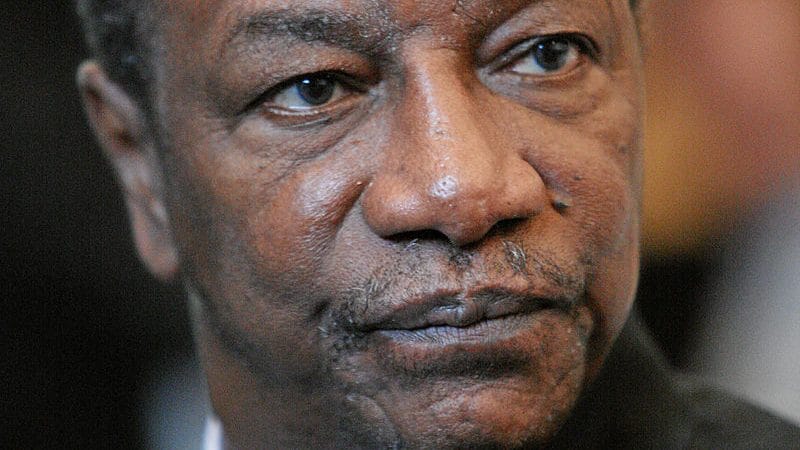 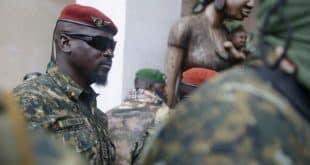 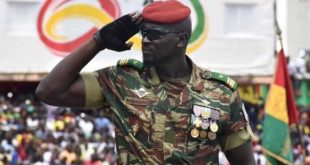