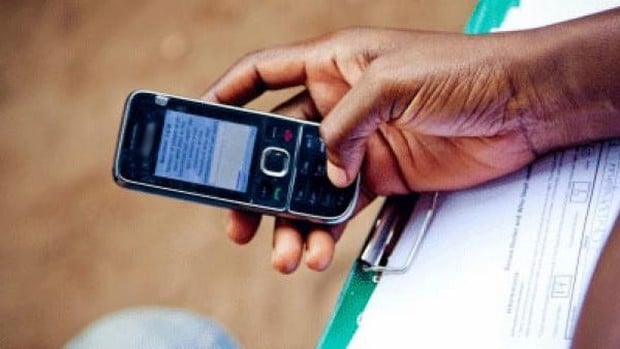 In Africa, rare are the consumers who accept to lodge a complaint against large companies that supply services of bad qualities. The outspoken remarks from users are higher regarding telecommunication where costs remain relatively high in spite of the bad quality of offers.

The penalty taken by the Authority for the Regulation of Electronic Communications and Post office concerns SPACETEL BENIN and ETISALAT BENIN companies. A dysfunction in their invoicing system was noticed.

The authority for the regulation also asked Glo MOBILE BENIN to make its pricing plans validate within 72 hours by its institution. All these various measures were taken during the ARCEP-BENIN first ordinary session of May.