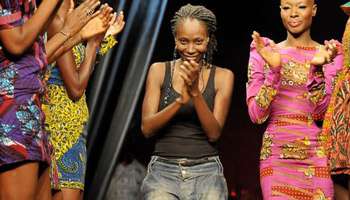 The 2nd Black Fashion Week was held in Paris from 4th to 6th October 2013.

It was organized by Adama Paris.

It happened when a deep debate broke out. The American website Jezebel revealed that since 2008 the number of models coming from the diversity on podiums has considerably decreased.

83 % of models who show in parade during the recent Fashion week of New York were white, against 9 % of Asian, 6 % of Blacks and 2 % of Latin America.

During the last Fashion Week of Paris, Naomi Campbell also made this report. She sent with several other pips a letter to the Trade associations of fashion of New York, London, Milan and Paris. « Season after season, companies only employ one or no more model of color. Even if it is not intentional, it results from racism », she added.

Didier Grumbach, president of the Trade association of Paris did not share this point of view: « we have hundred parades of 22 different nationalities. We do not see how we could be accused of racism ».

The designer Felipe Oliveira Baptista who made a magnificent black skin woman show on parade: « I always try to have diversity but after all, it is a matter of feeling and look of the girls. For me the important is not if she is Black, White or Yellow ».

The model Malaika Firth, who has British, Swiss origins and also Kenyan and Ugandan, did not much understand the debate: « I have just started in the sector, but up to now, I did not live anything which is similar to racism. I have never felt discriminated ».

The fact remained that the American designer Rick Owens, known for his nonconformism, also presented a collection in the form of fit of bad temper in making show in parade and making dance models of any colors and any sizes on a hip-hop music. « It was as a big fuck you in conventional beauty. Their message was « we are beautiful in our way ».

Jean-Jacques Picart, consultant in the fashion, also found that it was « excessive to talk about racism ». « It is just a matter of moment. Since some seasons, we have not seen as many models of color on podium as during a given period. In the same way, there were some seasons where we never saw Asian models. They have yet become favourite. »

Virginia Deren, of Ford Models Europe agency confirmed the fashion for Asian models: « Since 2 or 3 seasons, there has been a real infatuation for Asian models and especially Chinese. Magazines and designers ask us for many Chinese. This can be partially explained by the opening given by China. Before, these models worked in their country. Models have to look like the garment, stick on the trend. Yet, we are in a minimalist fashion that designers associated to Asian girls. We have Black models, but they were not requested for parades. There is no racism in fashion but trends. Maybe later, we shall take no more Asians, but Black, Black »… 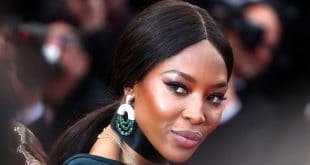 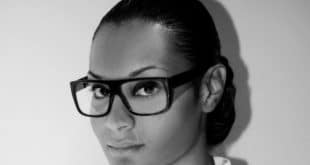 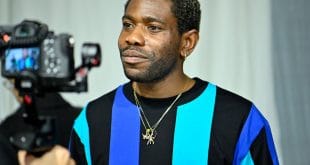 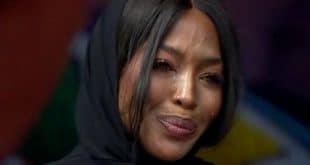 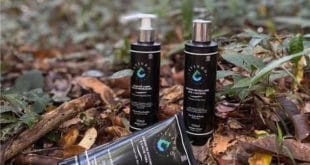