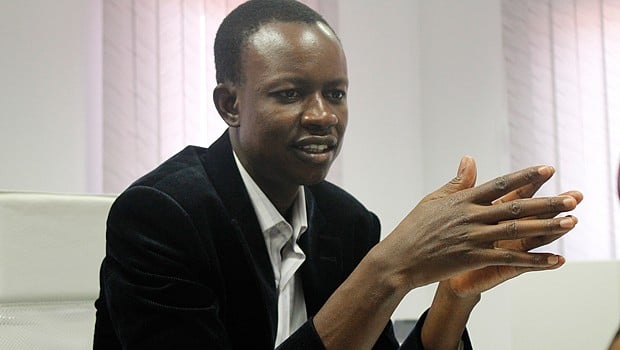 In Togo, it is listed among the rare multinationals managed by a Togolese and that resist to competition on the market of public works. CECO GROUP LTD Company works today with more than 3.000 collaborators in several sectors. its CEO, the engineer Constantin AMOUZOU, was nevertheless not planned to become a business manager.

He is young (43 years old), dynamic and is among entrepreneurs the most respected of Togo. Christian Apprentice, Constantin AMOUZOU has for been for 17 years a marianist brother. Certified in agronomy, he created at first a Non-Governmental Organization (NGO) that will become one of the biggest BTP (Building and Civil Engineering Works groups) in Togo.

In an interview granted to L-frii, the man revealed the secrets of his success. « We chose never to disappoint the expectations of our customers, it is an obsession. Doing more than what they expected. Obtaining the maximum of satisfaction with a customer in terms of quality, time, and solidity of works sometimes to the detriment of our own advantage in order to develop loyalty of in them and obtain their recommendations, are the Leitmotiv and the Key« , he explained.

In order to achieve his goals, Constantin AMOUZOU was got himself influenced by several people. Apart from his parents who were his main sources of inspiration, he is also fascinated by the Nigerian businessman, Aliko Dangote, the first fortune of Africa.

« A leader I got the opportunity to meet, the Nigerian, Aliko Dangote (57 years old, the richest man in Africa and the 24th world fortune according to the ranking 2014 of the American magazine Forbes), is a model of audacity, perseverance and economic intelligence. He moved from nothing to become what he is today« , he declared.

Constantin AMOUZOU is always committed to humanitarian aids. His group supports several Togolese cultural promoters in the implementation of their events. He also invests in education of the Togolese youth by granting this year 48 university scholarships.

« Togo my country cannot develop without the participation its citizens. This development work can only be done within organized companies where each and every one should do their part of the job with the will of doing well. Young people should have initiatives and imagine innovative solutions that can be beneficial to the population« , recommended the businessman. 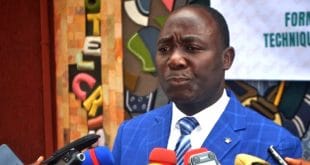 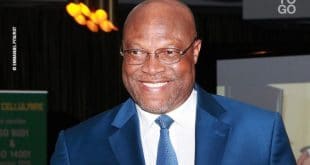 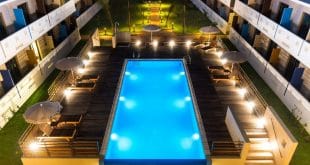 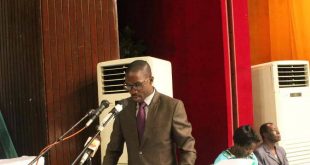 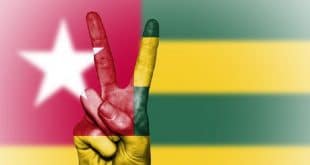 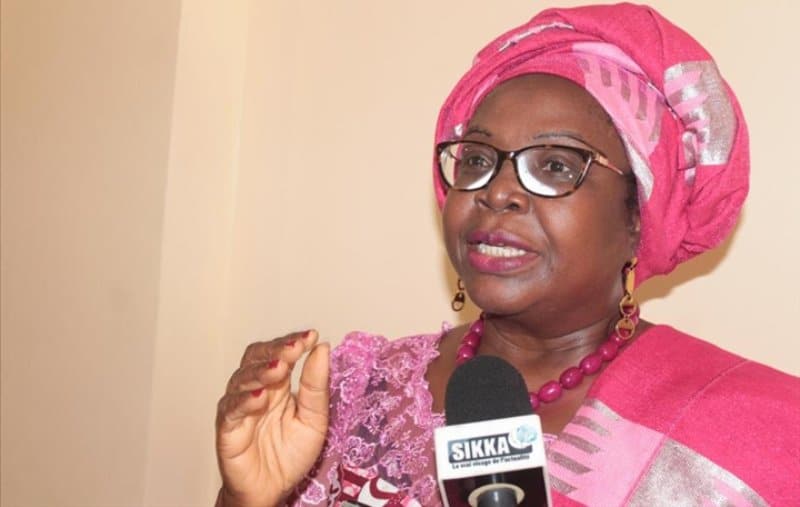