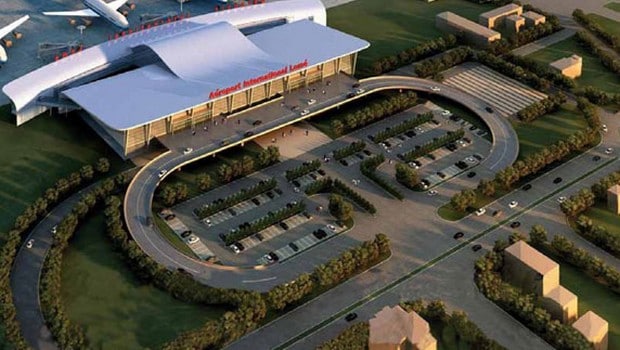 The Burkinabe government is looking for private partners for the concession agreement of the future international airport of Donsin-Ouagadougou, reports APA today, the news comes from the Controller of the works of the airport of Donsin (Moad).

Private investors are invited to tender for concession, in Public Private Partnership (PPP), for the exploitation of the new international airport as well as the station activities, for a period of 30 years.

The objectives aimed by this PPP are the efficiency in the exploitation of the new airport, the development of the airport infrastructures by adequate investments as well as the participation in building work the aforementioned airport.

Burkina Faso, that wants to relocate the current airport, has made of the Donsin airport, a priority project.

For the financing of the new airport of Burkina Faso, the cost of the works that is estimated at 229 billion FCFA, the Burkinabe State called on its technical and financial partners who favorably answered.

The major investors are the World Bank, the AFD, the BAD, the WADB, the IDB, the Saudi Development Fund, the Kuwaiti Fund, the BADEA and the OPEC Fund (OFID).