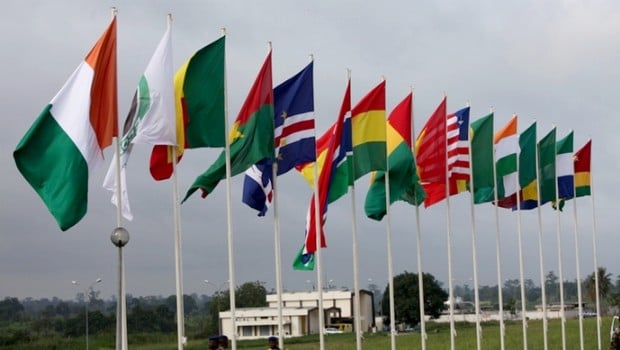 ECOWAS Summit: Between disappointment and optimism

The chair of the community institution is henceforth in the hands of the Senegalese head of State, Macky Sall. The chair was previously managed by the Ghanaian head of State, John Dramani Mahama. The latter at the end of his term recommended his peers to focus on reduction of excessive rate of youth unemployment in the sub-region.

The heads of State dealt with the questions related to political and security situation and the examination of good governance and democracy draft treaty.

The improvement of the privileges of the ECOWAS Parliament was decided. The ECOMIB mandate, the West African forces in Guinea Bissau is extended until 30th December 2015. The constitution for joint ECOWAS-CEAC forces to fight against Boko Haram was also examined.

The draft treaty on good governance and democracy plans that member States insert into their internal legal order the Presidential term limits to two years. This measure was accepted by all the heads of State except for those from Togo and Gambia.

The summit moreover recommended the presidential elections in Burkina Faso to be held in the planned time limit.

The ECOWAS includes fifteen countries over which five heads of State were not present at the summit.