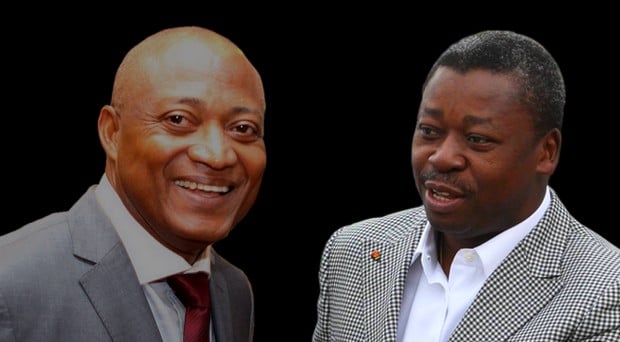 Election in Togo: observers appreciate the good holding of the vote

The Togolese voted on Saturday, 25th April to choose their president of the Republic. While still awaiting the final results, the various observation missions accredited by the Independent National Electoral Commission (Ceni) appreciate the good holding of the vote.

In front of the press last Sunday, the ECOWAS observers declared that the vote of Saturday took place in acceptable, fair and transparent conditions.

« The mission raised no obstacle and major incident likely to revoke the integrity of the vote process. It thus considers that on the whole, the vote of 25th April 2015 took place in acceptable, fair and transparent conditions« , declared the mission before calling the Togolese political class to reassurance for the good progress of the process.

The feeling of satisfaction was also expressed by the WAEMU mission and the national observers.

As a reminder, five candidates competed in the presidential election of 25th April. Faure Gnassingbé, the outgoing president and Jean Pierre Fabre, candidate of the Cap 2015, are the hot favorites in this election that registered about 55 % participation rate according to the Ceni.