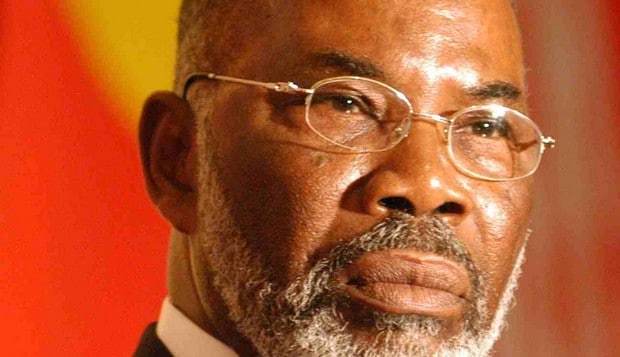 Gervais Djondo: Ecobank, «the crisis is left behind»

The Pan-African bank, Ecobank shaken a few months by a leadership crisis, recovered its legendary serenity. It was what confirmed its honorary president, Gervais Djondo in an interview granted to the Jeune Afrique magazine.

« I can assure you that it is left behind us. Drastic measures were taken to improve the management within the group. A new meeting board is just appointed by an independent committee. Extremely important personalities submited their application« , he declared.

His airline company, Asky still continues its conquest of the African sky. The African carrier has just achieved the record of 10.000 passengers per week with a fleet made up of 7 planes.

« I am very satisfied. We recently reached the record of 10.000 passengers per week against 8.000 a few months. We started with two planes; today, we have seven of them: three Boeings 737 and four Bombardiers Q400. And we are going to continue our development« , declared the Togolese businessman.

The best African company of the year 2014 should go into its phase of profitability in the next two years. In order to accelerate this development, the persons in charge of the company announced an increase of the capital at the level of 25 million dollars. Djondo denied any project of Ethiopian Airlines shares sale to the South African competitor.

« Nobody joined me within the framework of such operation. If this should have taken place, it would belong to the shareholders and to the board meeting to discuss it« , he specified.