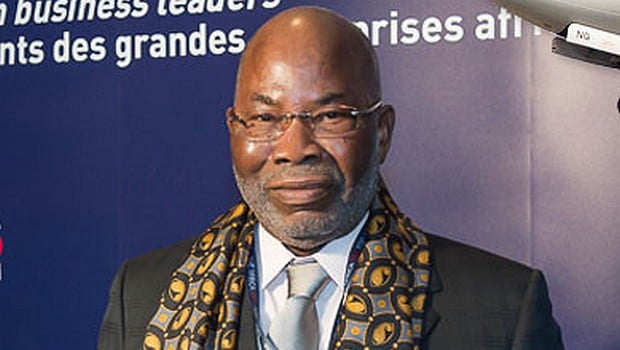 He bit the bullet and only just saved Ecobank that was about to sink a few months ago. It was at that time the Togolese businessman, Gervais Djondo, one more time showed his tenacity, his strike force. A return to a calm within the group and appreciated by all the shareholders and that will remain engraved in the records of the Pan-African bank.

Co-founder of the Ecobank group and honorary chairman of Asky Airlines, Gervais Koffi Gbondjidè Djondo is above all guided by the Pan-Africanism.

According to the latter, the achievement of all his projects was possible through rigor and spirit of unity. « Well, the African strength lies in the unity; what we can call putting together« , declared Mr Djondo.

And it is moreover his passion for the African economic integration that led him to set up the Pan-African bank and the airline company, two ambitious projects that are moving the continent today.

From 10 passengers during the first flights in 2011, Asky Airlines nowadays registers more than 8 000 passengers per week on its various routings (West Africa and Central Africa) with 80 % occupancy rate.

In March 2014, the airline company was elected in Geneva, « the Best African Company of the year » during Africa CEO forum awards.

In spite of the recent shocks occurred within the company, Ecobank remains for its part a trusting bank for investors and economic operators with 14 % growth of income during the first half of the year 2014.

The Ecobank Group was rewarded « the Best African bank » and « the Best investment bank » via its subsidiary Ecobank Capital by the British magazine « Emeafinance » at the end of last week.

As to say, all that the hands of Mr Djondo touch are transformed into gold. The man of « vision and action », has an exceptional career path and excellent curriculum vitae; a career path that was worth to him many prizes and awards at the world level.

After his training at the Overseas High Studies Institute and at the Social Sciences of Work Institute of the university of Law and Economics of Paris, he becomes the Prefect of Lomé.

He will be afterward managing director of the Pension Funds of Togo, the current National Social Security Funds (CNSS).

Mr Djondo is also the initiator of the establishment for the branches of UTB (Togolese Union of Bank) and the National Social Security Funds (CNSS) in Aného, his prefecture of origin.

In 1978, he was appointed at the head of the Chamber of Commerce, Agriculture and Industry of Togo and will take some years later, the chair of the Federation of the chambers of commerce and industry of West Africa.

With the support of some privates and banking circles also, Ecobank in particular, he launches the ECOWAS Bank of Investment and Development (EBID) and the West African Development Bank (WADB) and a partnership with Ethiopian Airlines, and succeeds the achievement of the African Sky Company (Asky) which activities started in January 2010.

And the company does not plan to stop overflying the African sky. 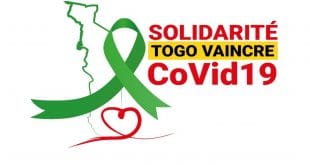 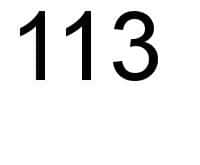