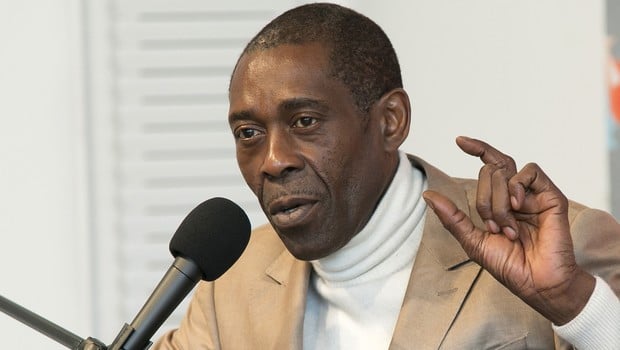 The Congolese writer, In Koli Jean Bofane, is elected last Thursday, 13th November 2014, Grand Prix of Roman Métis 2014 for the city of Saint-Denis. The author of the novel, « Congo Inc. Le testament de Bismarck » (Congo Inc. The will of Bismarck), was unanimously approved by the jury composed of ten personalities of literary world among whom, seven Inhabitants of Reunion and three French-speaking writers.

In his novel, Congo Inc. Le testament de Bismarck, In Koli Jean Bofane tells the adventure of Isookanga, a young Congolese pygmy that left his farm for business in town. The various personalities whom he meets describe the modern DR Congo that could not escape from the globalization challenges.

Exiled in Belgium since 1993, In Koli Jean Bofane is a Congolese writer born in 1954 in Mbandaka (DR Congo). He published several works that were worth to him distinctions: Belgium French community Criticism Prizes with « Pourquoi le lion n’est plus le roi des animaux » (Why the lion is no more king of animals). He also won Jean-Muno Prize (2008), SCAM Literary prize (2009) and Literary Grand Prix of Black Africa (2009). 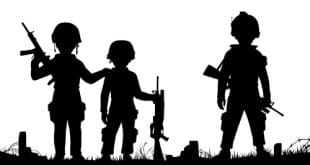 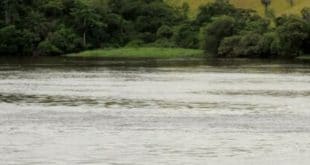 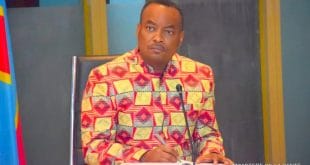