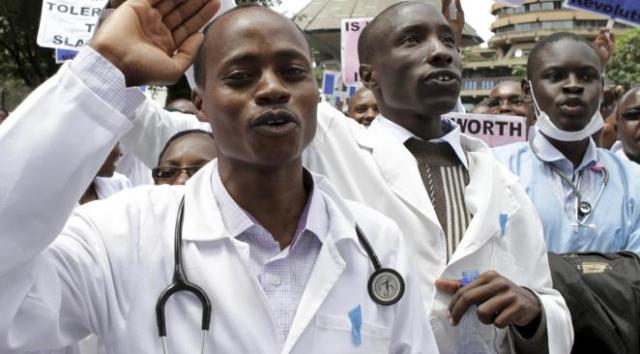 They are five young visionaries to have impressed the Royal Society, the institution of London for science promotion, within the framework of the Rolex Awards for Enterprise 2014.

According to the international jury composed of eight recognized experts, these young people showed their entrepreneurial spirit and their capacity to use technology in an innovative way

Neeti Kailas wishes to spread the detection of the hearing disorders in newborn children thanks to a little expensive and easy of use device, and to create in his country a network of healthcare professionals to identify and treat the deafness.

Olivier Nsengimana wants to implement programs of breeding and reintroduction of the endangered royal crane in his country. This bird is the symbol of wealth and longevity in Rwanda. Victim of its beauty, it is often maintained in captivity to serve as pet.

Francesco Sauro explored the vast quartzite caves of legendary tabular mountains in the South America at the border of Venezuela and Brazil, and discovered a unique environment that has evolved in autarky since millenniums.

Arthur Zang invented what could well be the first medical tablet of Africa. This IT tool will help nursing agents working in rural areas transmitting the results of cardiovascular examinations to specialists in cardiology via the network of mobile telephony.

Hosam Zowawi worked out quick detection tests of the resistant bacteria to antibiotics considered as a major threat for the world public health. He also planned to organize in the countries of the Gulf, an information campaign on inherent dangers to the useless or unsuitable consumption of antibiotics.

« This year is marked by a record number of projects coming from young candidates. We are proud to present the new Prize-winners and to support them in their works that are a big source of inspiration », declared Rebecca Irvin, Manager of Rolex philanthropic programs.

Each of these five prize-winners will receive 50 000 Swiss francs in order to achieve his project.