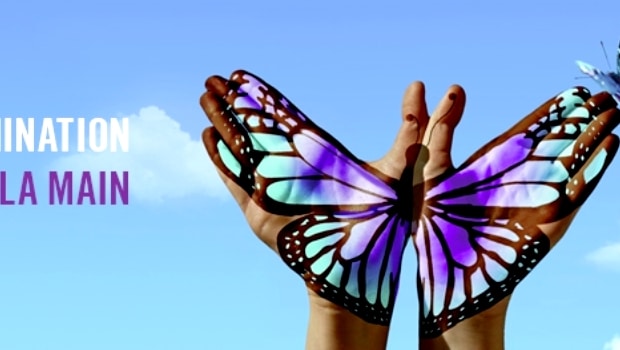 « Zero new contamination-zero discrimination-zero AIDS-related death« , that is the common vision around which actors for the fight against the HIV / AIDS mobilize themselves all over the world for its implementation.

In Togo, government and its partners join this dynamics by intensifying actions, local in particular, to make of this vision a reality.

On the occasion of the remembrance on 1st March of the Zero Discrimination Day, of course for its second time in Togo, Professor Vincent Pitché, Coordinator of the National Council for the Fight against AIDS and the Sexually Transmitted Infection (CNLS-IST), Dr. Christian Mouala, the new UNAIDS representative in Togo and Augustin Dokla of Ras+ Togo NGO, conducted a meeting with the press last Monday in Lomé.

Centered under the theme « Be open-minded, Hold out the hand« , this day aims at celebrating the diversity and rejecting the discrimination under all its forms.

According to the UN Secretary-General, Ban Ki-moon, « discrimination is a violation of the human rights that will not stay without reply« .

« Everybody must have the possibility of living with respect and dignity« , supported Mr. Ban.

In other words, this day aims thus at creating a world solidarity in order to end up with discrimination that is widely spread.

« In Togo, 2 persons over 5 living with the HIV (40 %) are the victim of discrimination from their family, professional circles, in churches, schools and hospitals. The consequence is that the sick feel guilty and blames himself« , indicated Mr. Pitché

« The problem is fundamental. Reason why actions are necessary to reverse the trend« , supported Mr. Dokla for his part.

We should underline that discrimination reduces the capacity of people to fully and in a significant way participate in societies, meet their needs and those of their family and to take care of themselves and their circle of acquaintances.

On the national level, the tone is rather reassuring from the actors. One Hundred and forty (140) care sites are established in Togo, 36 000 people are under antiretroviral treatment (ARV).

Screening and sensitization operations are periodically carried out during which, millions of male and female condoms are distributed free of charge.

Pr. Pitché moreover notes the passing in 2005 of the law for the protection of people regarding the HIV / AIDS in Togo and the improvement of this law in 2010 by the parliament.

Government also carries out sensitization activities on the aspects of the right to health, the implementation of a national monitoring center on stigmatization and discrimination, the right to accommodation, education, insurance, confidentiality, and visitor’s visa guaranteed for people living with HIV (PVVIH).

To celebrate the Zero Discrimination Day this year, everyone is thus invited to be open-minded and hold out the hand. 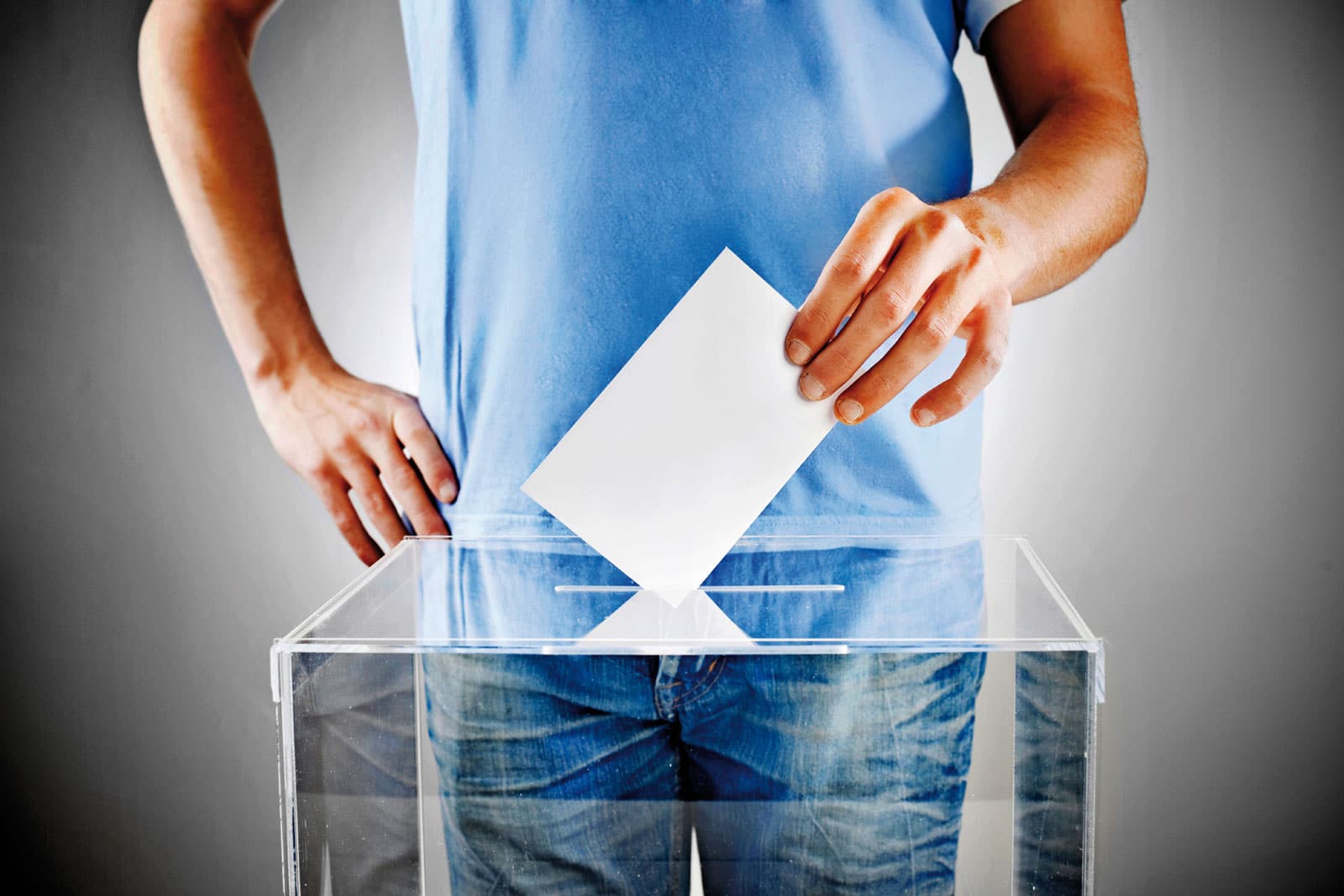 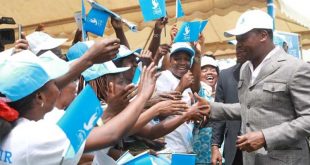 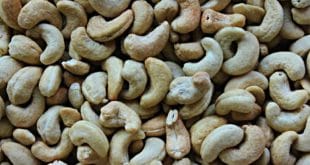 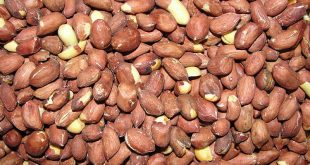