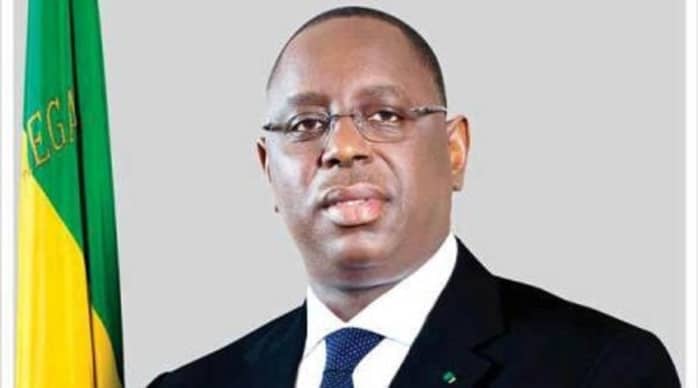 Homage to famous sportsmen: Macky Sall annonced the building of a national museum for sports

Sportsmen having marked the sports history of Senegal will have the merit to receive all possible honors of the country; this, through the building a national museum within the next days.

The Head of State, Macky Sall announced the news on Wednesday in Dakar within the framework of the official presentation of the national flag to the male basketball national team that is taking part in the World championship up from Saturday in Spain.

According the Senegalese President, the idea is « to make of them models for the current and future generations« .

« For duty of remembrance and gratitude, I took the firm resolution to set up the national museum for sports for them and for all those who will follow their footsteps », he asserted.

« The current generations and those of the future will keep for ever their name and their colossal work that they left to the posterity« , underlined the latter.

He specified that instructions will be given to the Ministry of Sports for the implementation of this project.