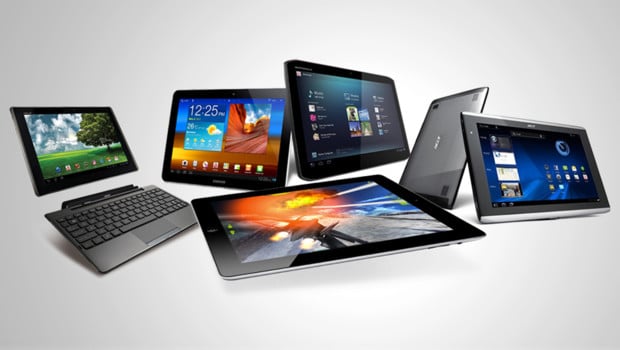 ICTS: Republic of Togo.com, the Nr1 of the presidential web sites of Africa

The information hits the headlines of public media in Togo. The official information web site of Togo stands at the first position in the ranking established by the Jeune Afrique Magazine. www.republicoftogo.com with its mark of 8,5 far overtake by its Senegalese, South African and Kenyan competitors (7,17).

African countries have not finished yet their integration in the digital era. The recent ranking of the presidential sites in Africa carried out by Jeune Afrique Magazine, revealed that African presidents give less importance to their « digital images. »

« An old-fashioned graphics standards, a limited arborescence, dead colors and no update of the current events of President Abdelaziz Bouteflika« , such are the words used by Jeune Afrique Magazine to comment on the presidential site of Algeria.

Togo stands as good example regarding ICTS. The country is equipped with a platform of new generation with an attractive design and update contents. It is for this reason that the site www.republicoftogo.com stands at the first position of the continent. The site meets the ranking criteria defined by Jeune Afrique (multilingualism, link with social networks, existence of a mobile application, aestheticism and easy browsing.

This distinction is not the first one for the site set up since 1997. In 2004, Brown University (the United States) ranked the site Republic Of Togo at the 8th position over 198 countries in front of the German and French governmental sites.

Only drawback, the site is set up and managed since France. Only a small editorial staff is based in Lomé, the Togolese capital town. « The webmaster, the editor-in-chief and even the photographer are French people who live in France« , regretted a Togolese journalist apparently not surprised by the ranking.