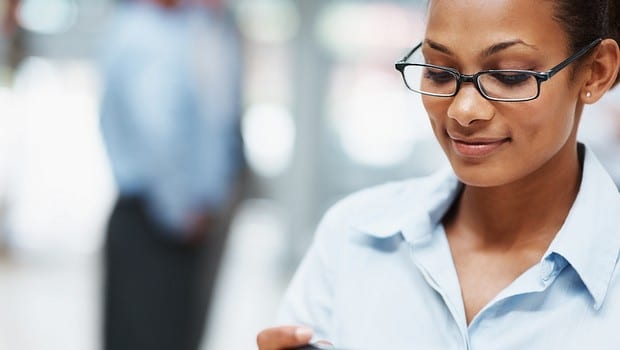 The Japanese Prime Minister, Shinzo Abe launched the « Initiative Abé« , a program that aims at welcoming young students on the basis of scholarships of excellence within the framework of the training of human resources on the African continent.

The Japanese government intends by this measure to train young people who will be responsible for Nippon-African business connections of tomorrow and to allow them to go and study in Japanese universities.

« Through internships that these students will go in Japanese companies during their stay in the archipelago, this initiative will allow to form the future network connecting Japan to Africa« , specified the Japanese Prime Minister.

The piece of news makes move the diplomatic representations that are getting into contact with Japanese universities. The Togo embassy in Japan has just ended a tour in the Kansai region (the second economic pole of Japan) where they had fruitful exchanges with the chief administrative officers of the universities of Kyoto, Osaka (Public Universities), Doshisha and Kwansei Gakuin (Private Universities).

According to Steve BODJONA, account manager at the Togo embassy in Japan, this initiative aims at « linking and/or strengthening contacts with institutions involved » in « Initiative Abé ». « From these exchanges should come out in the days to come, concrete proposals aiming at establishing partnerships between these universities and those of Togo« , specified the Togolese diplomat.