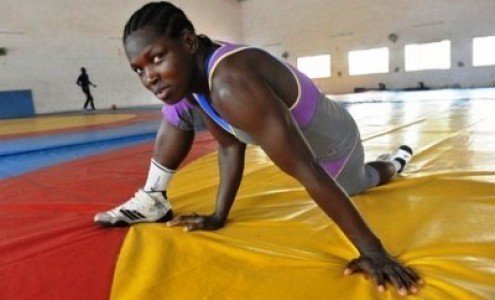 Isabelle Sambou: Wrestling, a new title for the quintuple champion of Africa.

Isabelle Sambou, quintuple African champion of Olympic wrestling, has just added a title to her prize list. The Senegalese athlete of 34 years kept her title of queen of Africa on Saturday in Tunis (Tunisia) in the category of 51 kg.

During the Olympic Games of London, Isabelle Sambou who dreamed of winning the golden medal finally ended third. « My objective is to go and fight, to win and come back with the medal for Senegal and for all Africa », declared the world champion of beach wrestling.

In 2008 in spite of her multiple exercises, she did not succeeded in qualifying herself for the Games of Pekin. Far from admitting loser, she is getting ready for London. The athlete should lose 3 kg before hoping for a place in the category of 48 kg. Wrestling is not the only activity for the Senegalese athlete. Isabelle Sambou made business studies in order to assure a peaceful pension. 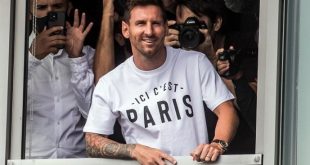