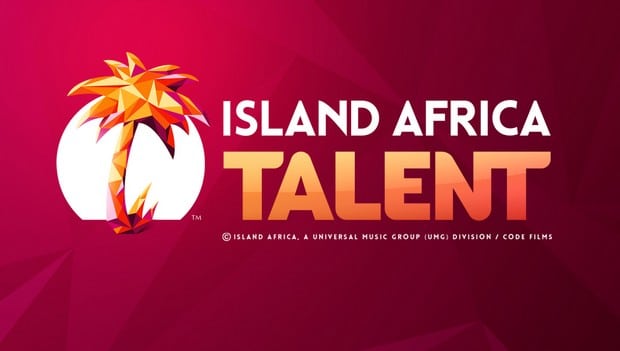 The finalists of the first edition of the Island Africa Talent were selected this weekend at the end of the semi-final. Over 6 candidates in contention at this stage, only 3 three obtained their tickets for the last primetime of the TV program. They are the Cameroonian Danielle, the Madagascan Deenyz and the Congolese Bill (the only male candidate kept) for the final phase).

The Island Africa Talents competition continues to surprise its million televiewers. No candidate until then can boast the position of the great favorite. The new queen, Danielle (since the 6th primetime) has outstripped her Madagascan competitor by only (0,5 point). The « comedian », Bill, on his side continues his seduction operation towards the public and the Jury. All this colorful talents will allow Yves de Mbola, the presenter, to hold the suspense.

For the records, the winner of the competition will take an envelope for 5 million FCFA and will have an album produced by Universal Music, the promoter of the event. We should also remind that the jury of the competition is composed of the Ivorian producer and star maker, David Monsoh, the Senegalese rapper, Didier Awadi and the charming Congolese, Barbara Kanam.

Who will be the winner of the Island Africa Talent?