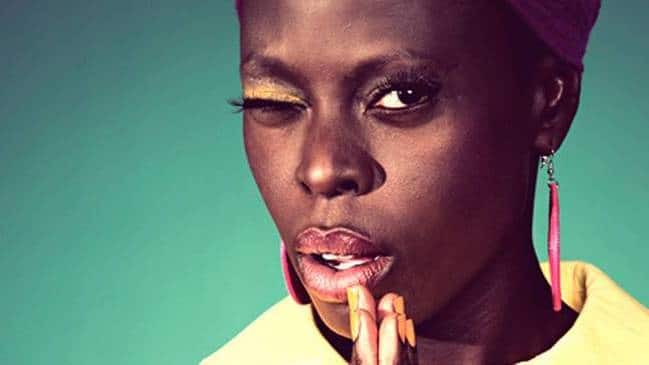 Jaqueline Nakiri Nalubale was born in Kampala, capital of Uganda, where she began her vagabond life from birth, criss-crossing the countryside of his hometown with his parents.

In the early 90s, she moved to Sweden, Gothenburg became her adoptive city. She was 13 years old when music got into her life as evidence:

“Here, everyone played rock. (…). Doing what I want at a particular time was my motivation. I like revealing myself and play different sounds”.

Her effort has allowed him to practice jazz, soul and even reggae!

She began to collaborate with many artists before getting out in 2005 with her album “Blaqalixious” a mixture of Soul and R & B.

« It was my direct contact with the music played by a rural community in the Diaspora.”

« Anything is possible as long as it is true. I never wanted to belong to a kind of gender as the ‘ vibes ‘ work. «

With Teka , she embarks on a new musical genre and released a new album  » Kokoo girle , «  presented on critics as a refreshing mix of reggae sounds and the 70s’ old school combined with beats.

About her musical influence, she admits: “I ​​grew up with the African Gospel, in a sad and turbulent environment, so for me that means I totally seized reggae and its endless struggle for mankind.”

With “Yes I am, » she released a new album. For many, this is the album of maturity. An album that runs the rhythms and styles like Jaqee, goes through the world. « I am Jaqee, it is indescribable! Just listen to my music that is my mirror. »

Jaqee has remained faithful to Africa: “I have ​​never lost my share of blackness and I protect a lot that African aspect of my personality. I realize that this is a very valuable legacy for me. «

Jaqee played twice in Uganda, but also in Ethiopia and Egypt.

She has not finished seducing the African public. 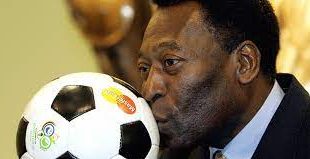 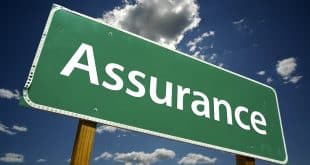 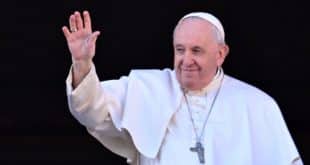