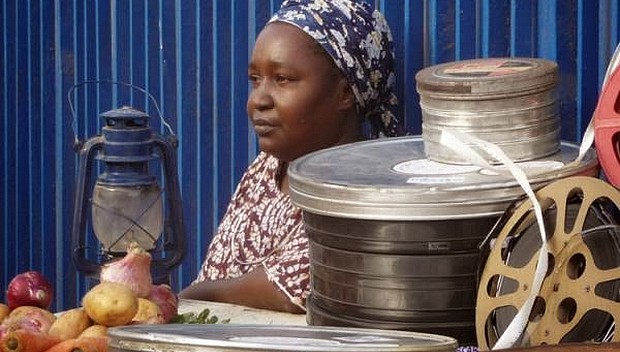 Khady Sylla: the Senegalese film-maker honored in Nantes and California

The Senegalese film-maker, Khady Sylla, is no more but her works continue to show the greatness of her person. « A Single Word« , her last documentary realized with her sister Mariama will be in the spotlight at the Three Continents Festival that will be held in the city of Nantes (France) from 25th November to 2nd December 2014.

In a communiqué relayed by APS, it is indicated that a large part of the festival will be dedicated to the last work of the Senegalese director. « In Nantes, a big retrospective will be dedicated to the work of Khady Sylla, film-maker and writer, died on 8th October 2013 in Dakar. The retrospective is entitled « The internal journeys of Khady Sylla or the recovered word« , specified the communiqué.

According to the same source, other works of Khady particularly « Le monologue de la muette » and « Colobane express » will be subject of a comparative study with the works « La Noire de… » and « Borom sarett » by the famous African film-maker, Sambène Ousmane.

The documentary « Une simple parole » is also nominated at Black Women’s Film International Festival of California that will take place from 4th to 14th December 2014. Before these two major events, the movie brought out on 8th October 2014 (anniversary of the death of Khady) was pojected « in world preview show » at Toronto International Film Festival (TIFF) held from 4th to 14th September 2014.