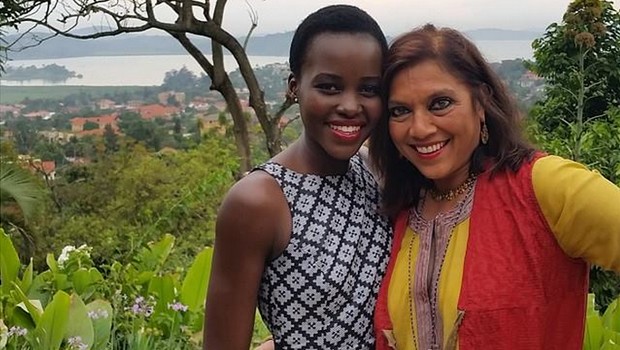 The Kenyan actress, Lupita Nyong’o has been staying since some few days in Africa. The Hollywood star will play in the movie « The Last King of Scotland » that will be shot in Uganda. The movie by the Indian director, Mira Nair, tells the story of Phiona Mutesi, a shanty girl that has become an ace of chess game.

The Kenyan actress will play the role of Phiona Mutesi’s mother. In press conference in Kampala on 28th March 2015, Lupita Nyong’o was happy of her journey into Africa.